The last two stops on our journey around the European continent were to visit the big, beautiful, global cities of Berlin and Amsterdam. I’m just going to jot down briefly what we got up to with a few pics, as at this point it was all pretty standard holiday stuff. 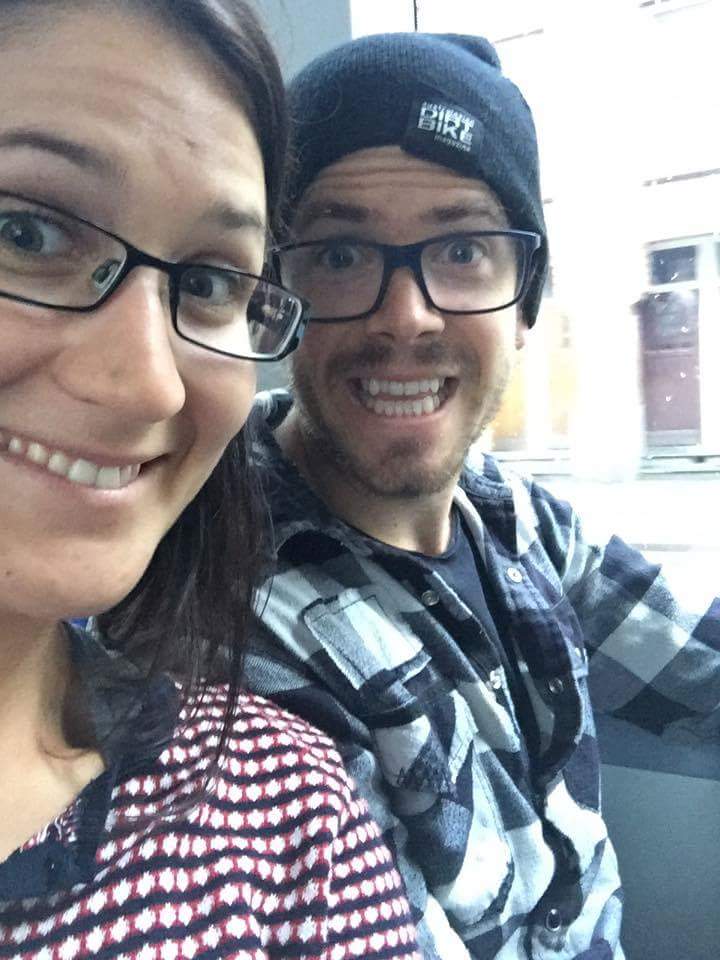 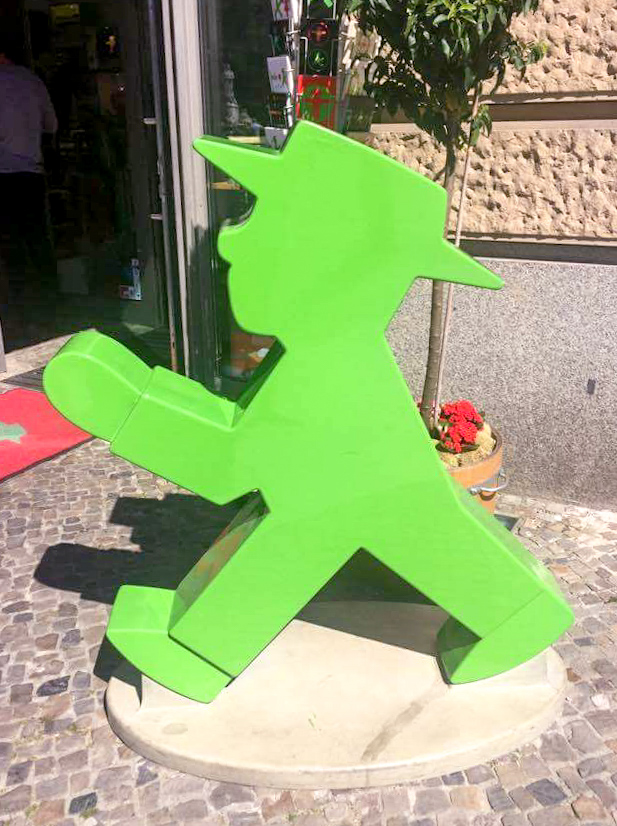 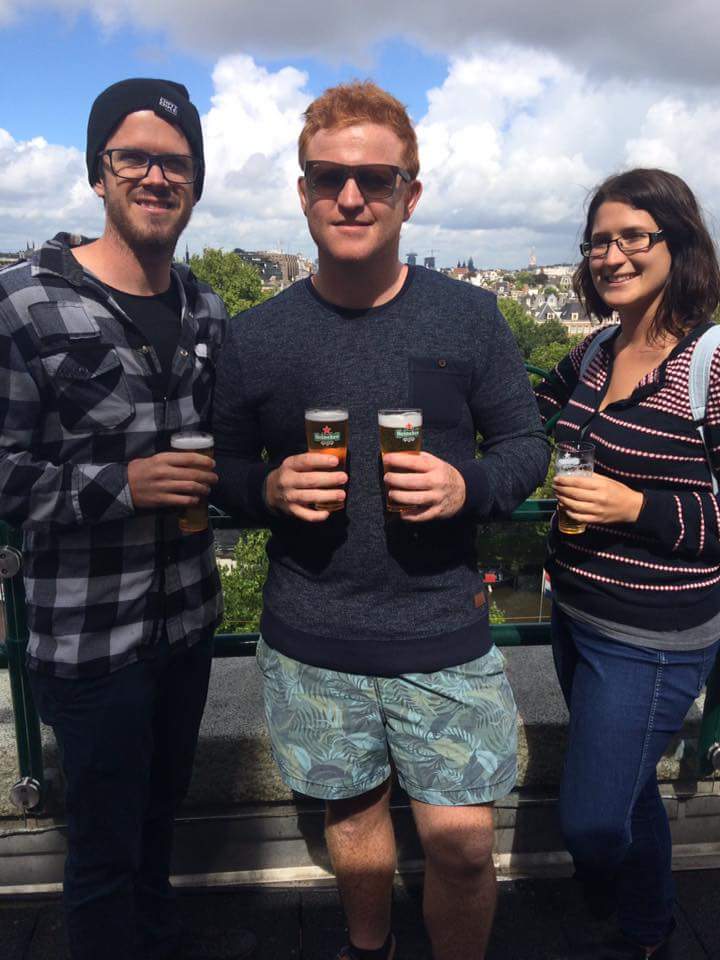 From our workaway in Southern Germany we headed north on the bus to Berlin. I was fairly excited as I had wanted to visit Berlin for a while, and had only heard wonderful things about the city – And I’m happy to say I wasn’t disappointed!! Berlin is the sort of city that is full of things to do, places to see and a lot of really interesting history. In my opinion it is also a really liveable place and I could see myself spending a year or two abroad there, although the chances of that actually happening are pretty slim.

Whilst in Berlin we saw the first familiar faces since Mum came over to Bangkok way back in March! It was nice to catch up with friends Matt and Gemma from home, do the east Berlin walking tour, and have a few drinks with them. 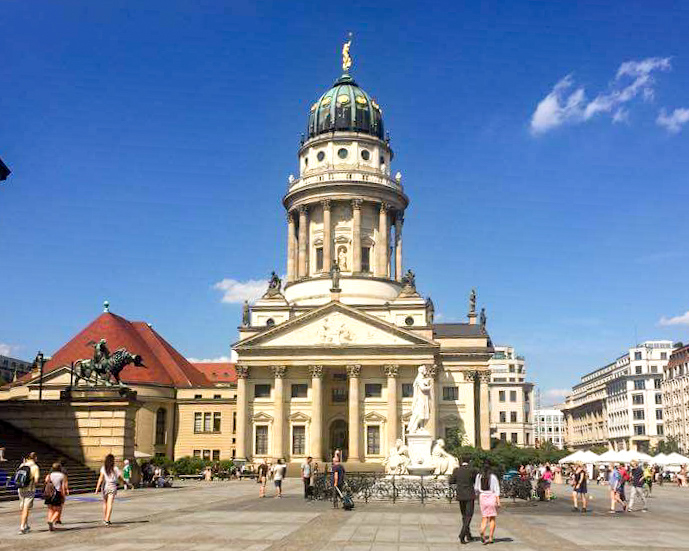 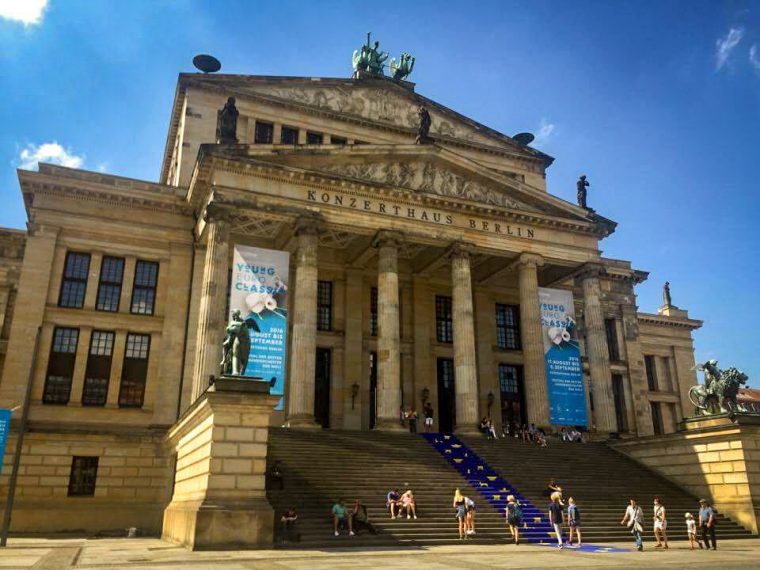 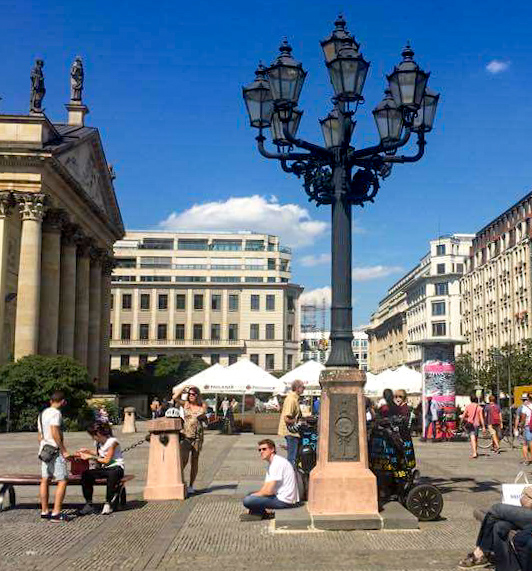 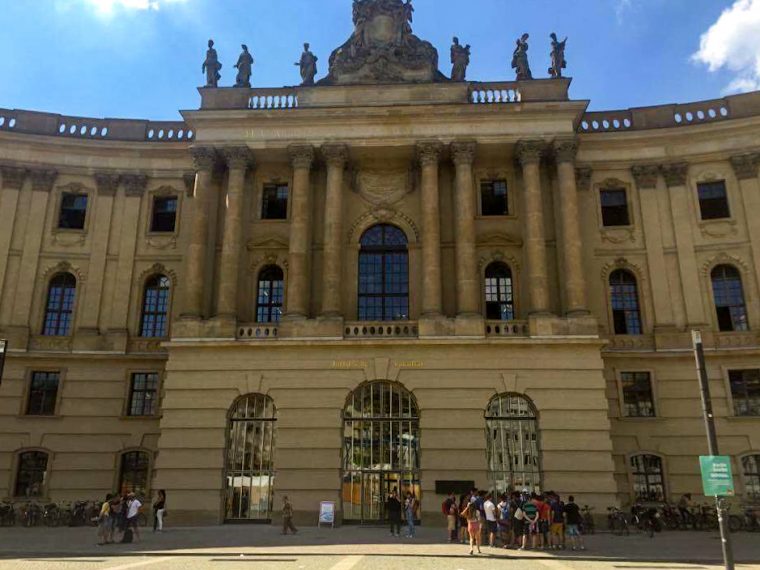 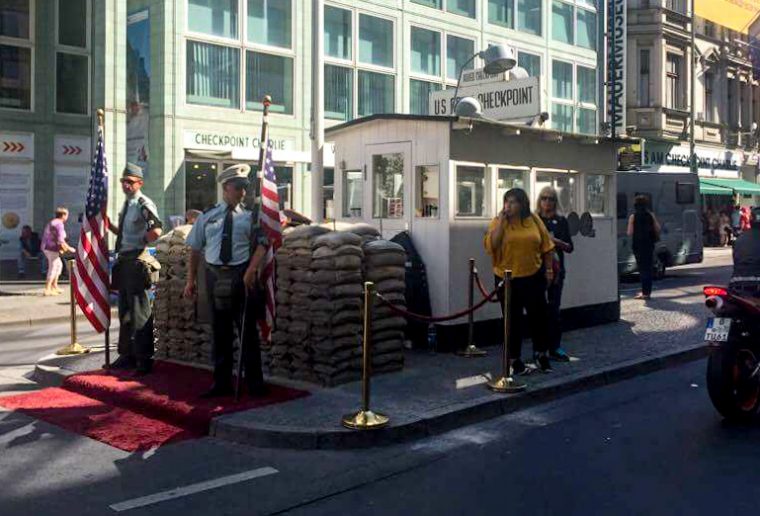 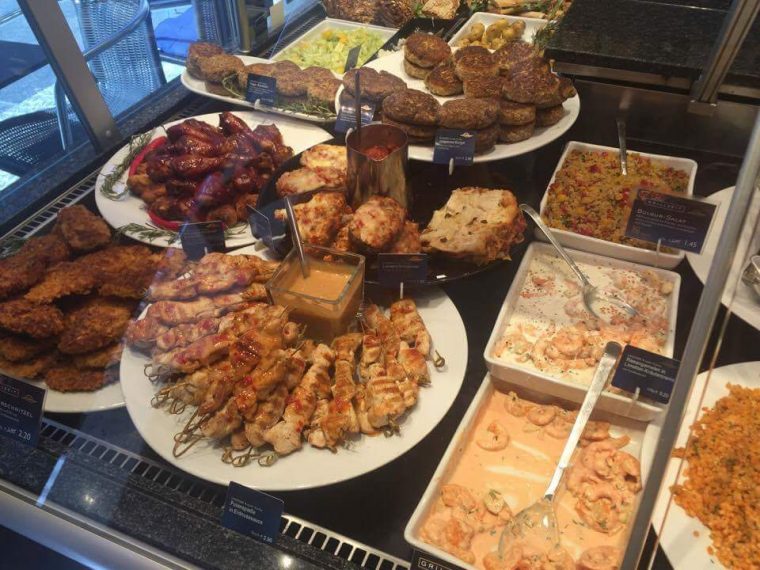 Matt and I had both been to Amsterdam before (Matt twice!), but we both remembered it as a cool city and thought it would be nice to go back. We also had plans to catch up with people from home again, and so we hopped on the train in Berlin and headed west. Coming out of Amsterdam central station Matt and I were both absolutely wowed! We had forgotten how beautiful Amsterdam is!! I think part of this new found appreciation was the context we had after visiting so many places around the world and even in Europe. What a fantastic city! 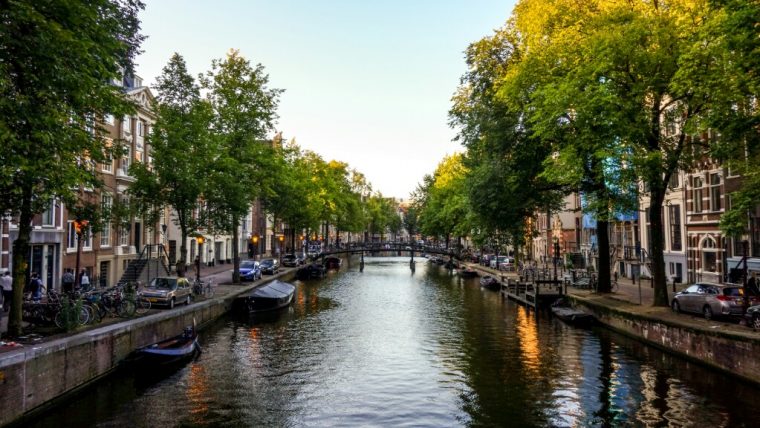 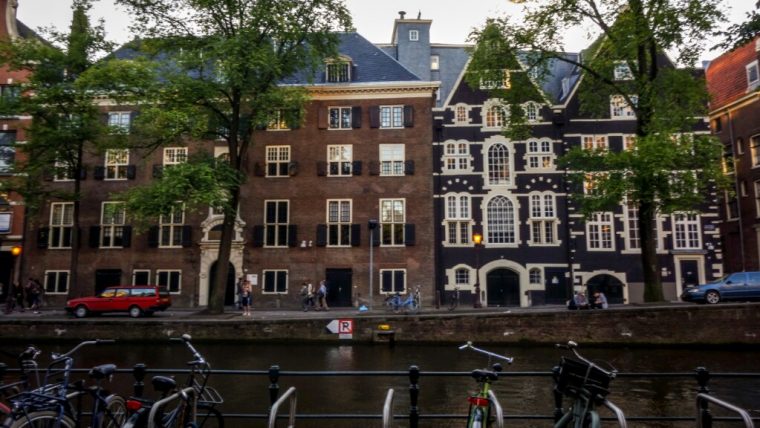 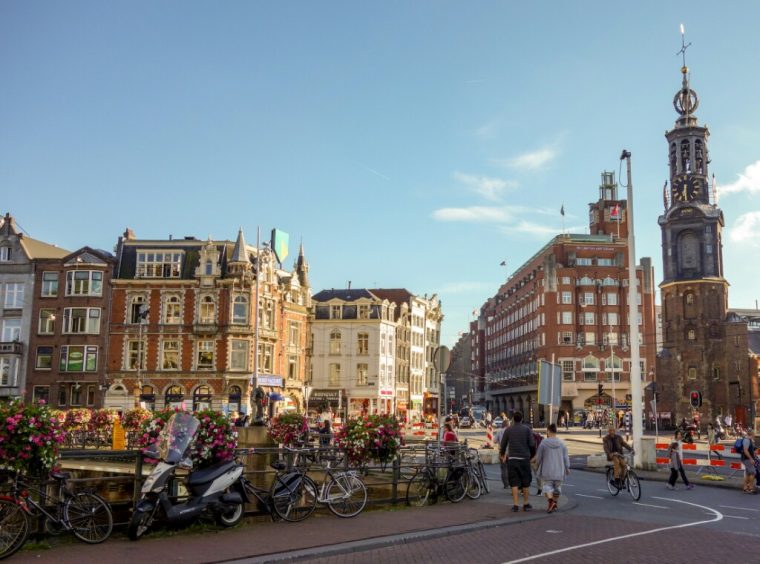 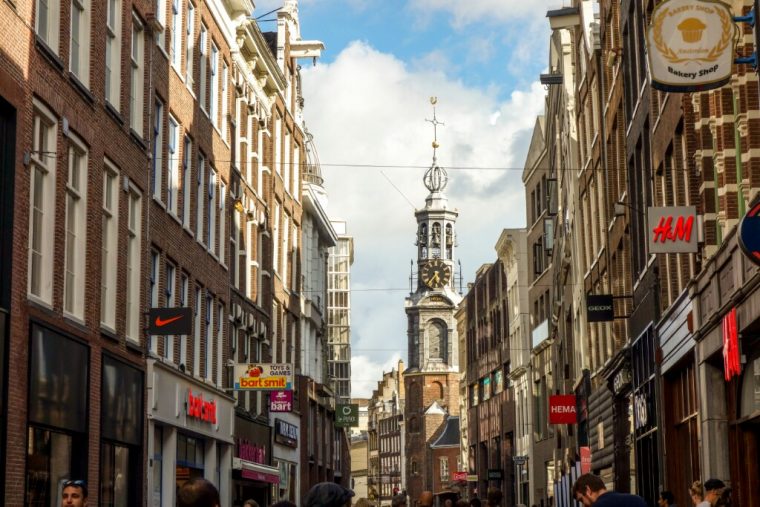 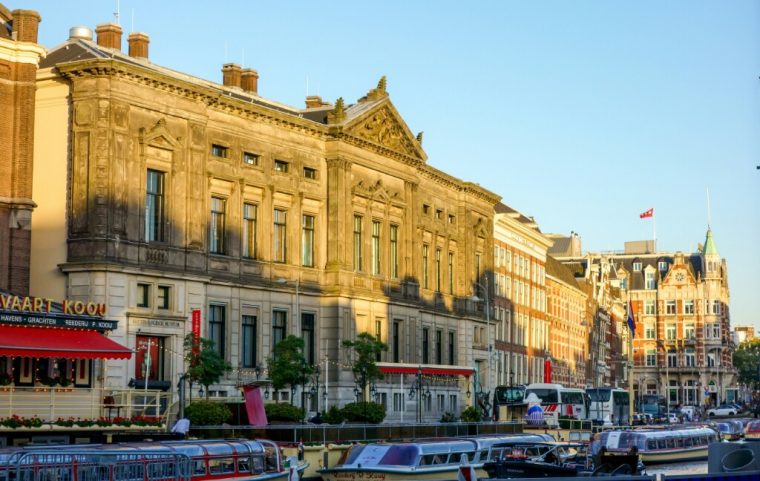 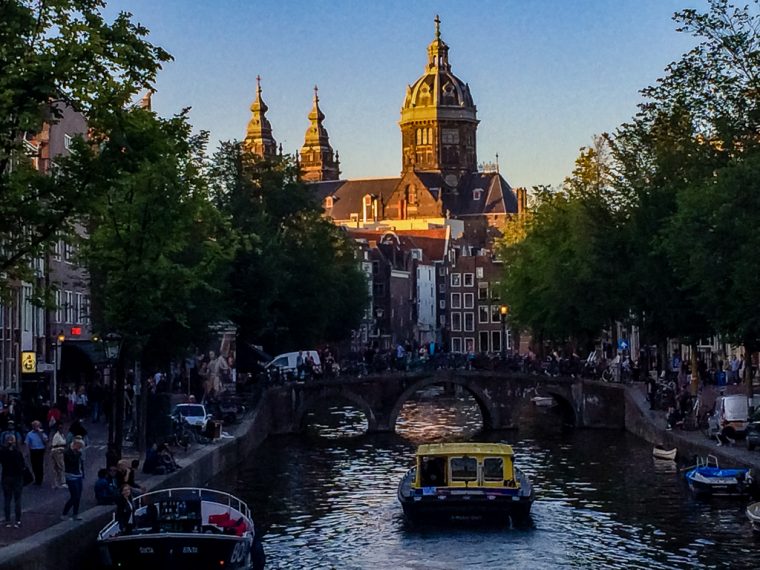 Most of the couple of days we spent in Amsterdam involved doing all the typical (and super fun) tourist things – Including the Heineken Experience (visiting the brewery and getting a good dose of advertising) with Matt and Gemma, visiting cafes, having beers on the canals with another friend from home, Dimitri, and his Dutch friends, eating chips with all kinds of delicious sauces, catching the trams and wandering around the red light district. This time around we actually managed to try traditional Dutch food (not just chips) – including Bitterballen, meatballs and mussels (actually to be honest I’m not sure how Dutch the last two were but it tasted great). See below for photos of some of the shenanigans we got up to… 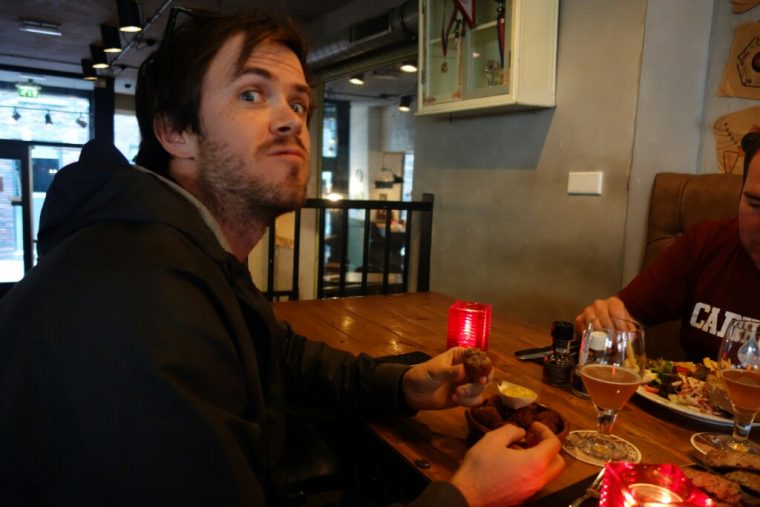 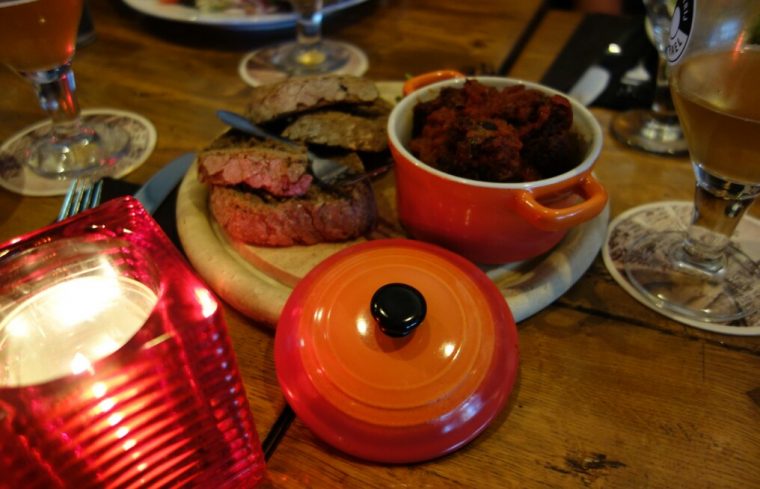 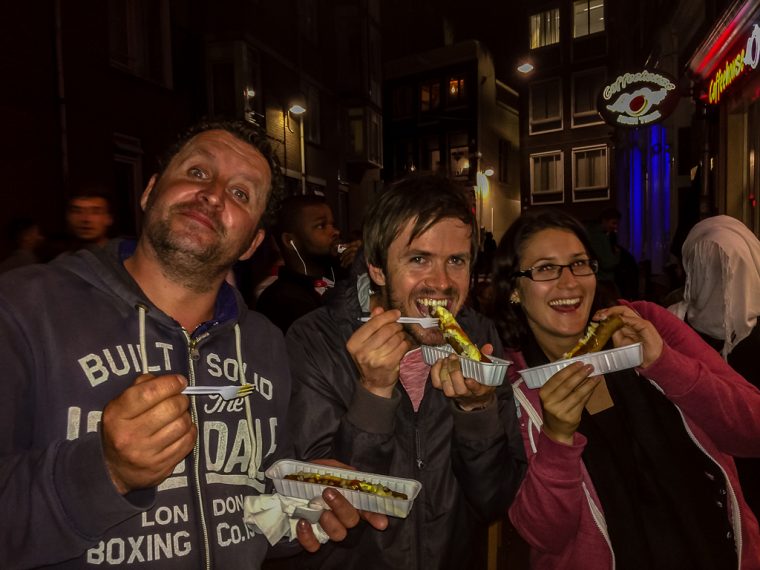 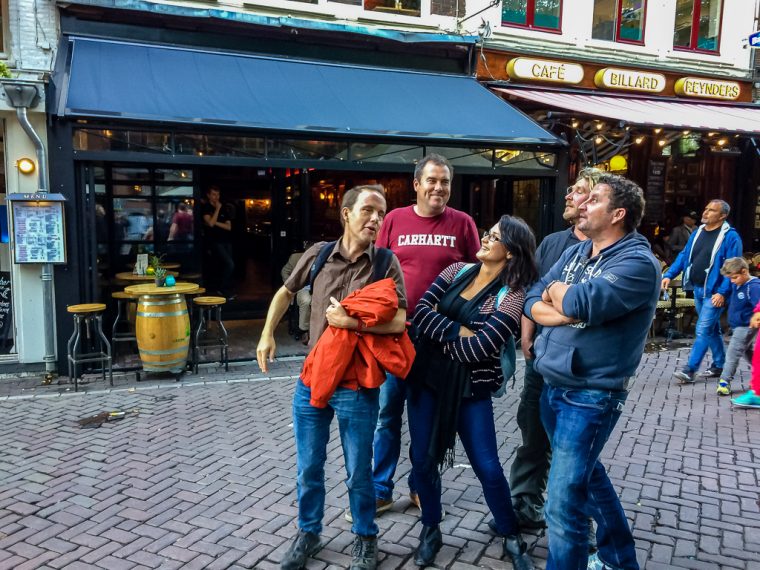 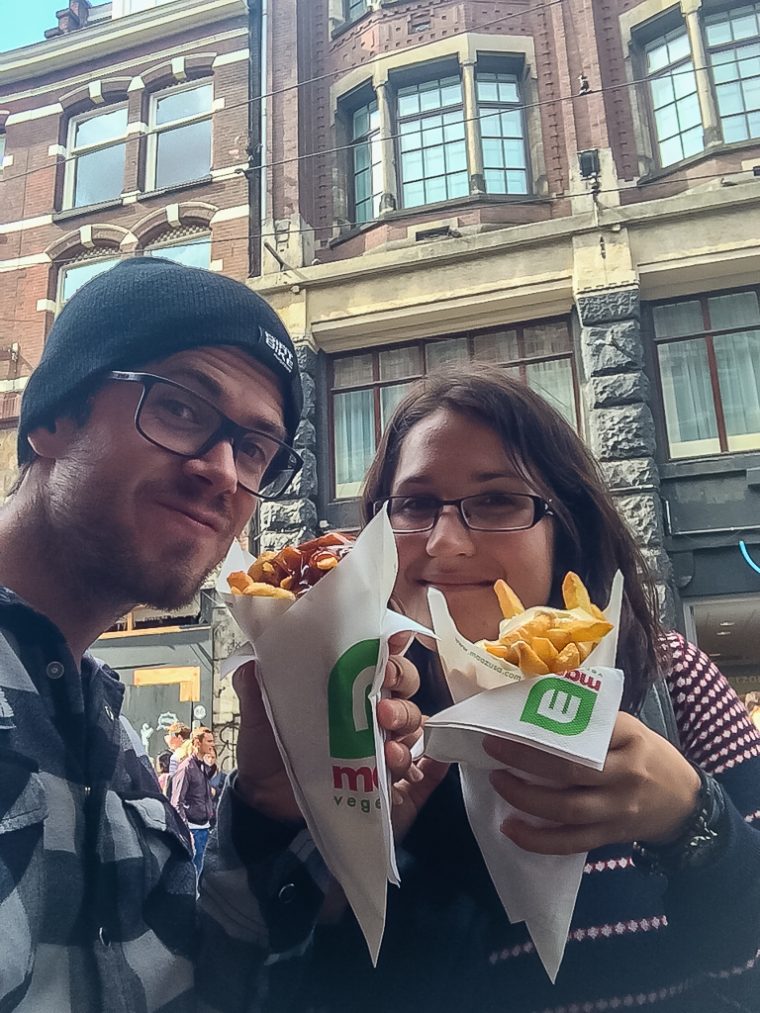 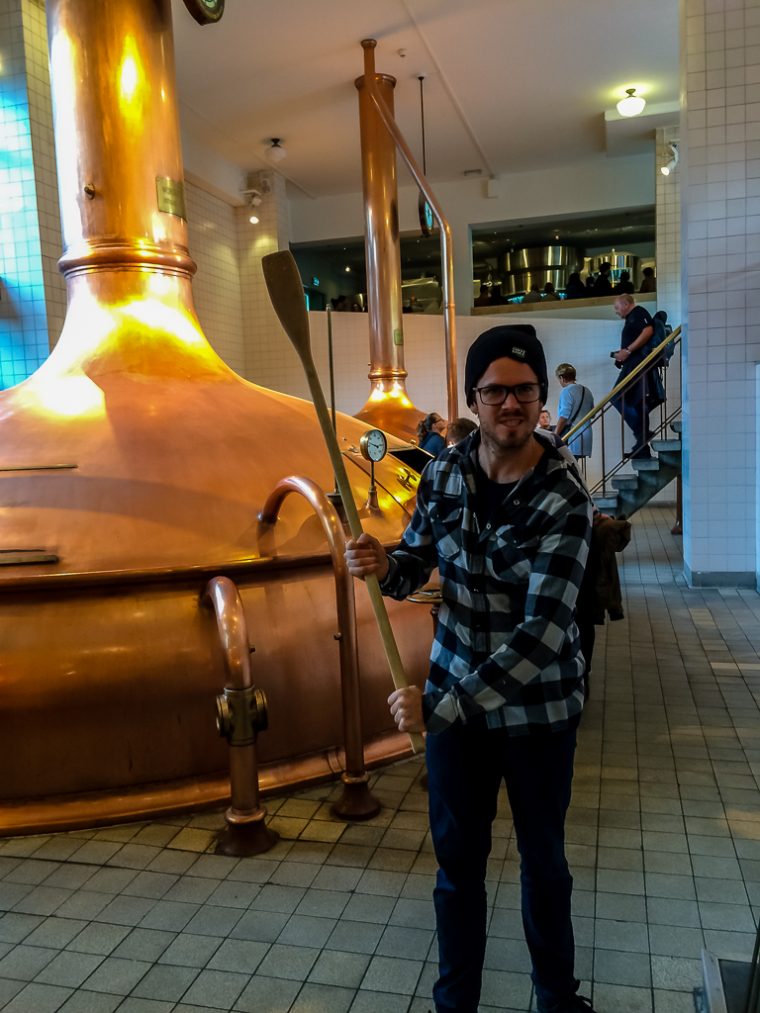 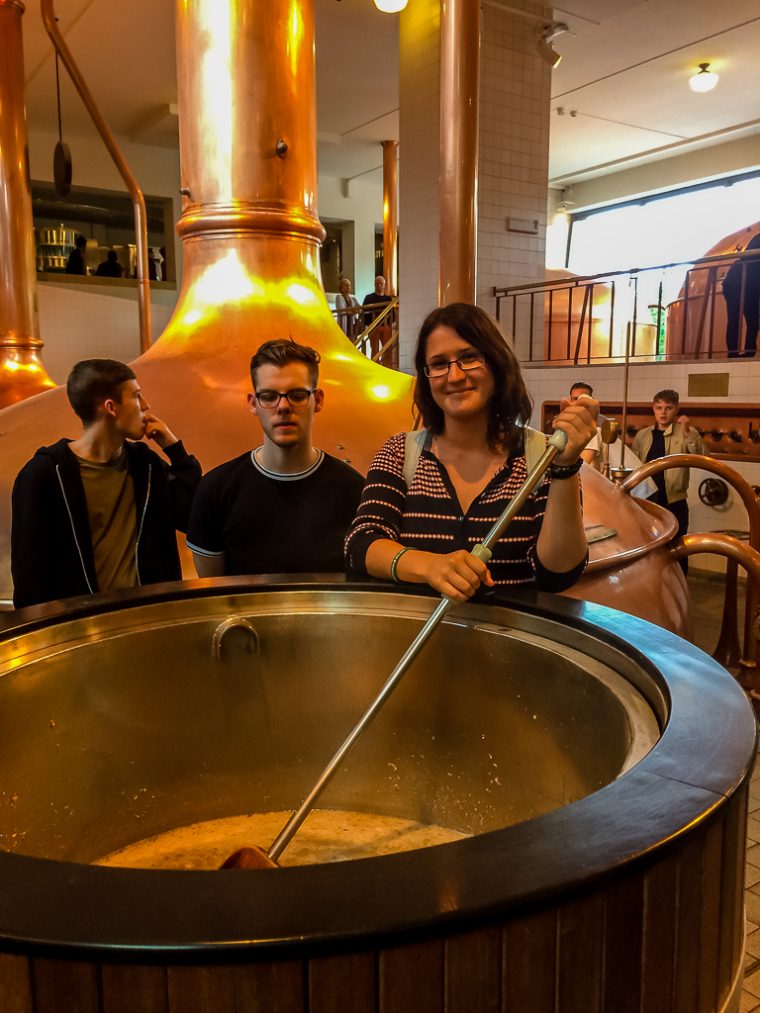 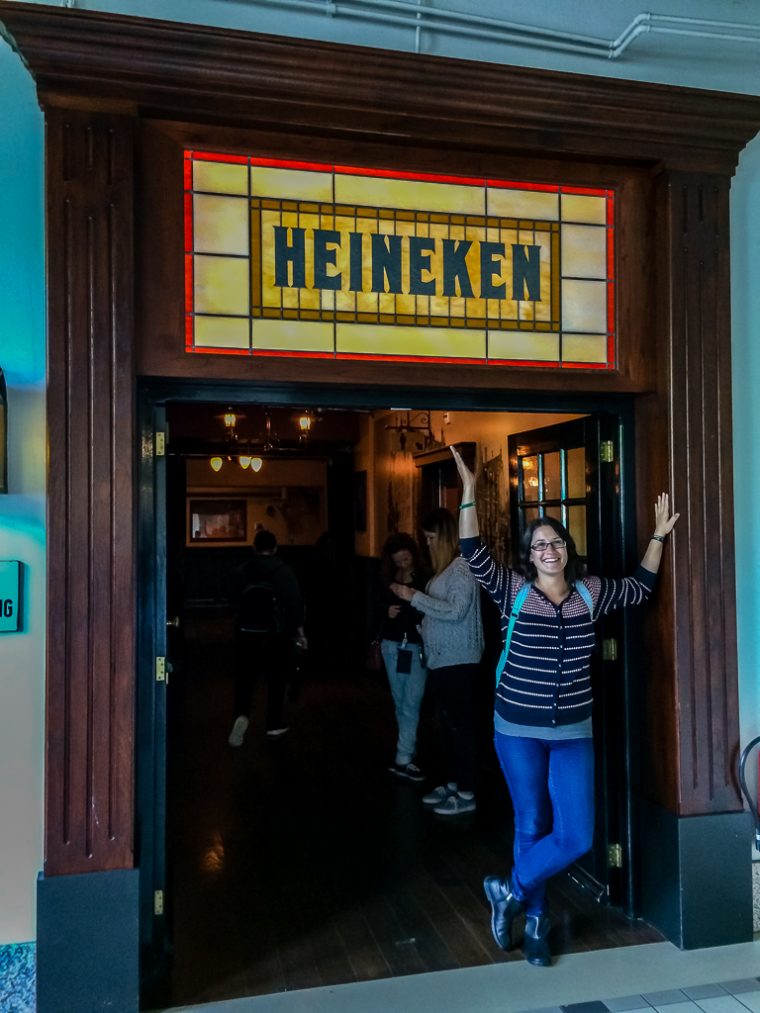 All this fun really took its toll, and although we rested every chance we got by the time we flew from Amsterdam to Liverpool we were quite exauhsted. Once in England we took it fairly easy, and although the European mainland continent was a blast we were both pretty happy to be in the UK!