England – Home away from Home!

Well, things have been pretty darn great for us since coming to the UK. It was just what we needed. The UK, to us Aussies, can feel like a very familiar place. The language is the same, many of us have heritage or surnames from here, the food is familiar. And to be honest, after 6.5 months in foreign places  (and 4 in places that couldn’t be further from home), it felt amazing to be getting off the plane in Liverpool. We literally walked outside and both let out a deep breath – “ahhhhhhh”. I loved the boring airport, I loved the noiseless bus ride into the city, the looks of annoyance from other passengers when a Dutch woman’s phone kept going off. Yes it was “miserable” english at their finest but oh! it felt so good to be amongst it! You see, the thing with the English is you know what your going to get. In Spain or Germany or Kyrgyzstan, well, the people are a bit different. Yes we are all human and basically all similar but it was these little differences over such a long time that can make you just want to be home. So thankfully, here we were in Liverpool with a brief tour of Northern England to undertake.

We both loved Liverpool. Its gritty, great social scene, awesome Georgian Architecture and surprisingly has the largest Cathedral in the UK. This thing towered over everything else in the city. It has interesting history (The Beatles were from here – as I’m sure everyone knows). The people were nice (albeit hard to understand) and we loved every bit of food we had! I’ve had so many chicken wings its been bad for my waistline and life longevity I think. 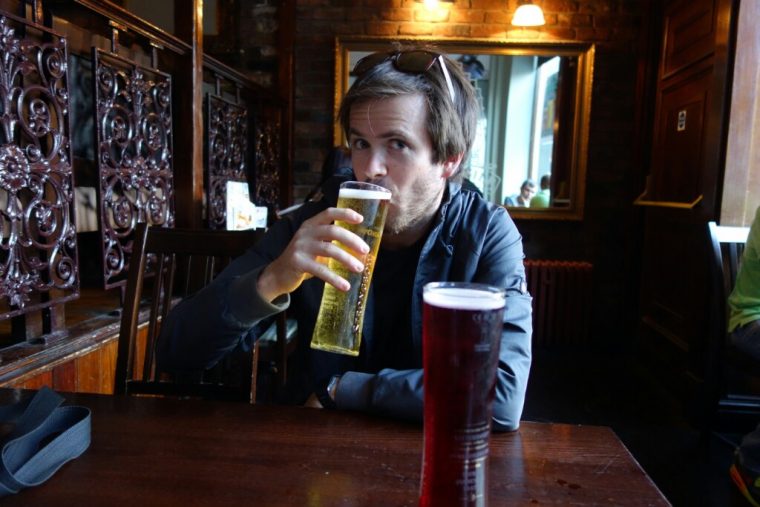 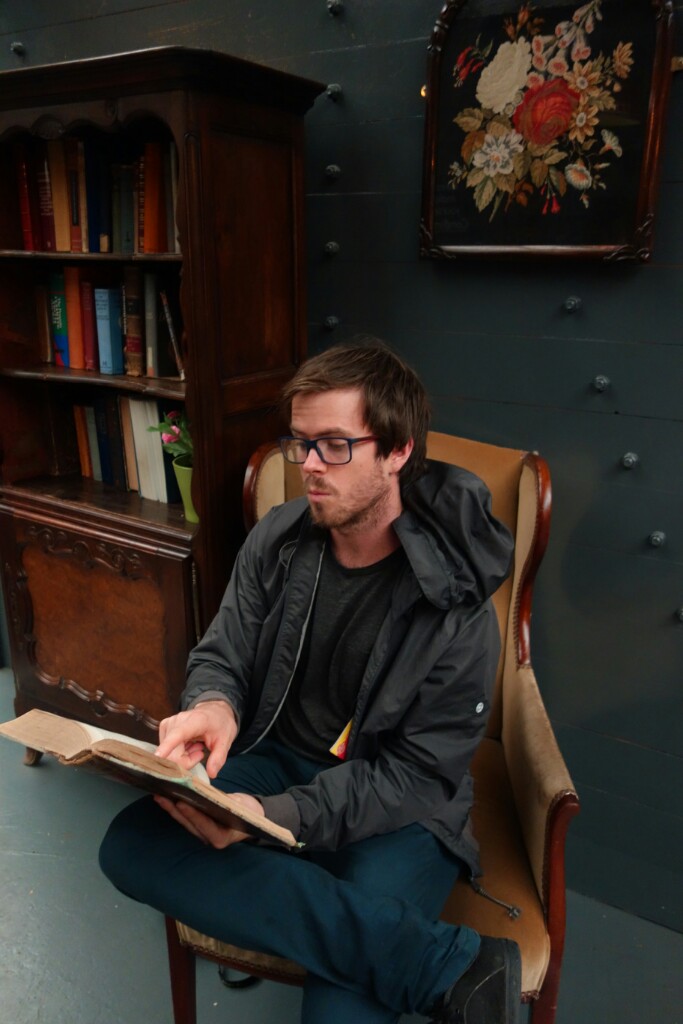 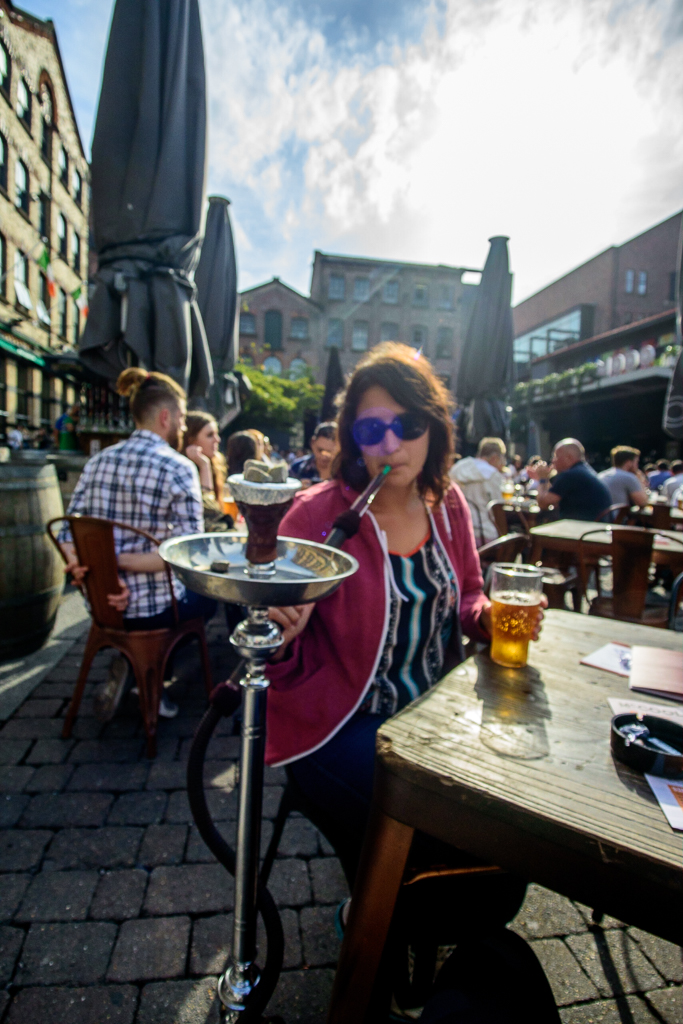 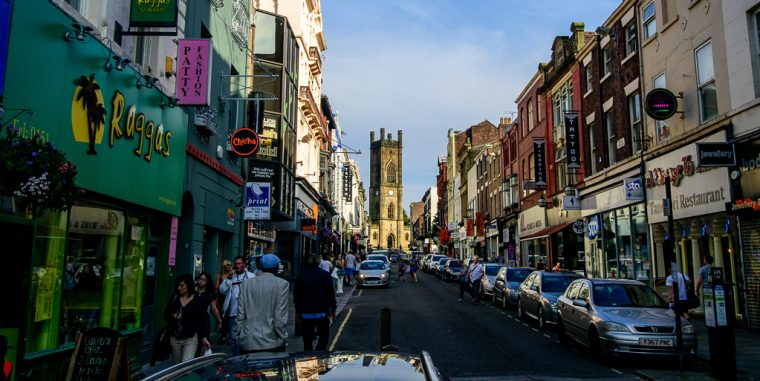 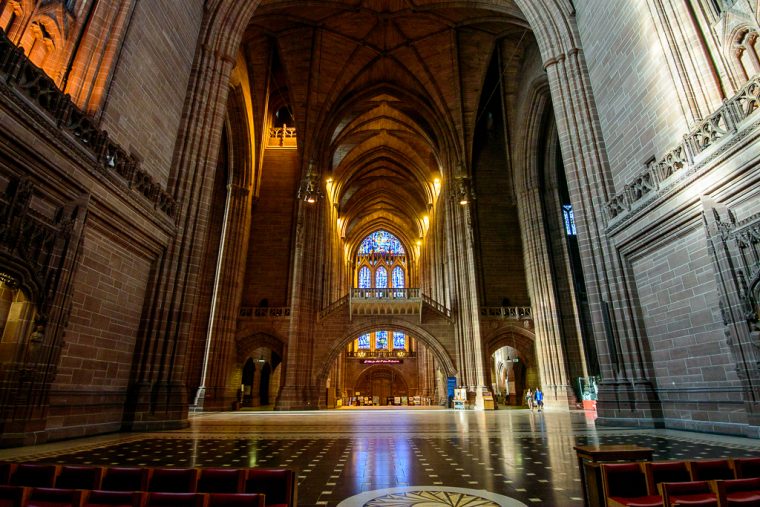 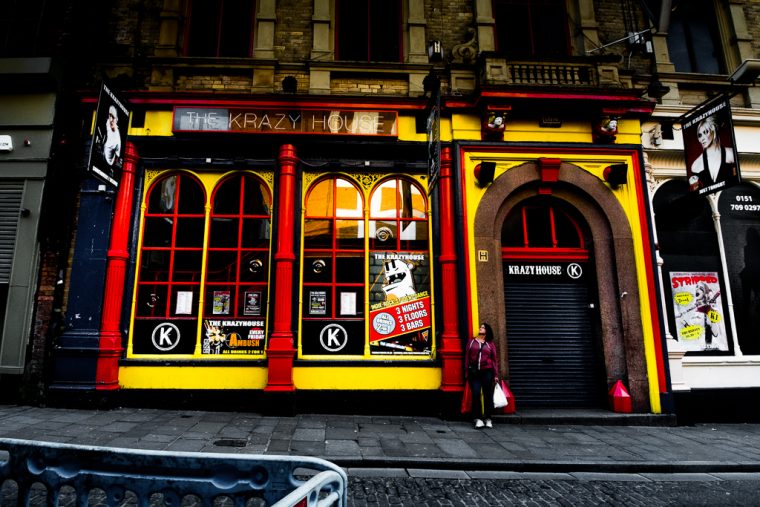 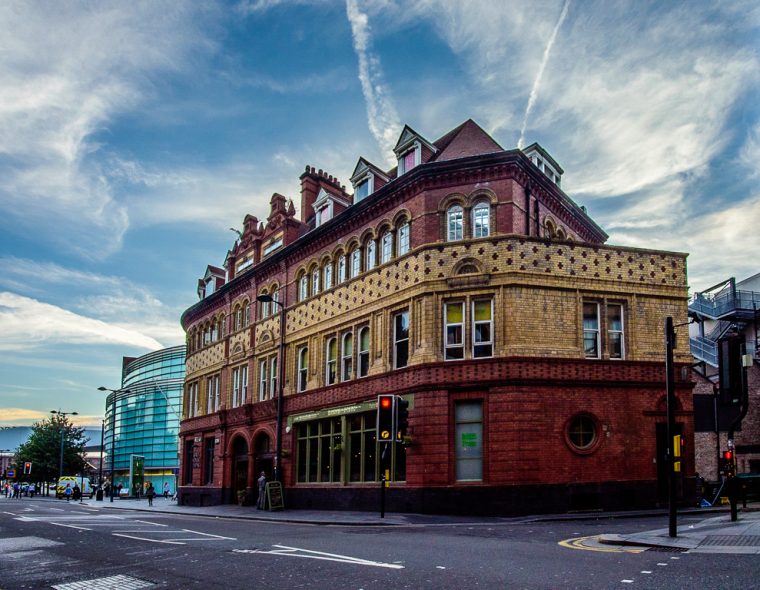 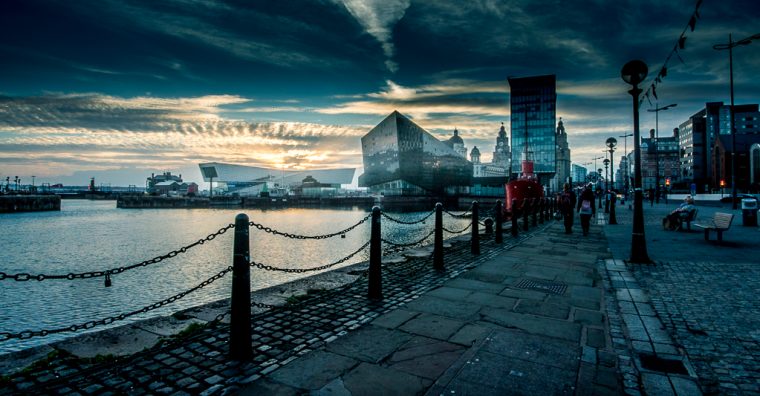 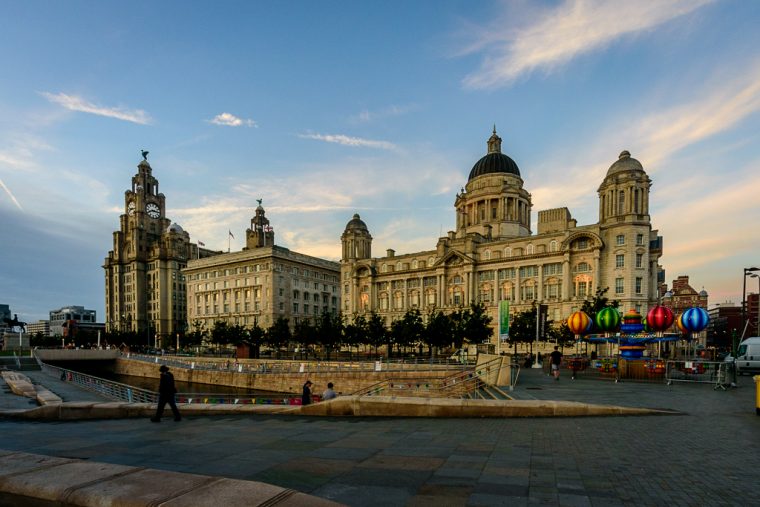 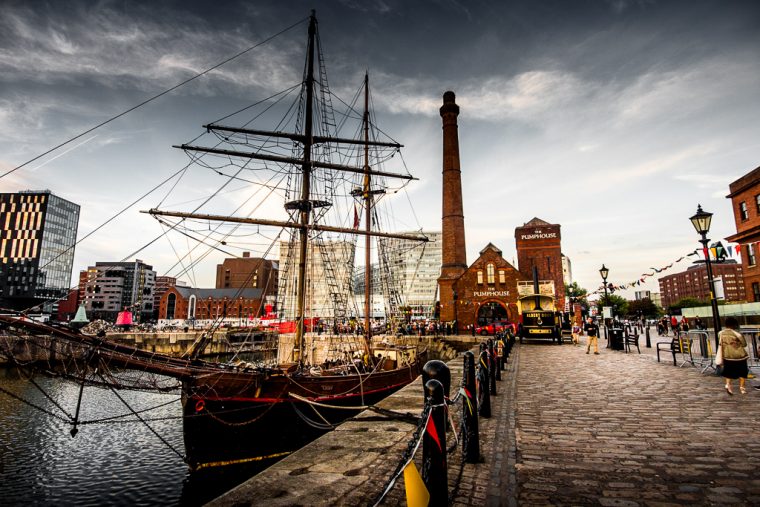 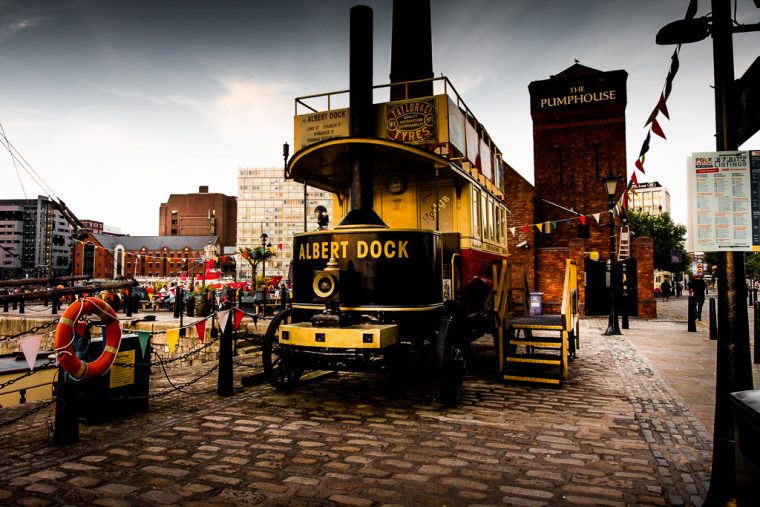 So from Liverpool we took the train through Manchester, Leeds and onto York. We were greatly looking forward to York as it is full of interesting history and to us, sounded like Kingsbridge in the Ken Follet book – Pillars of the Earth. Once we were in York, that was exactly the feeling we got. It was pretty cool. Here we had some world famous fish and chips and visited the National Railway Museum where we were lucky enough to see the Flying Scotsman Steam Train. Choo Choo! 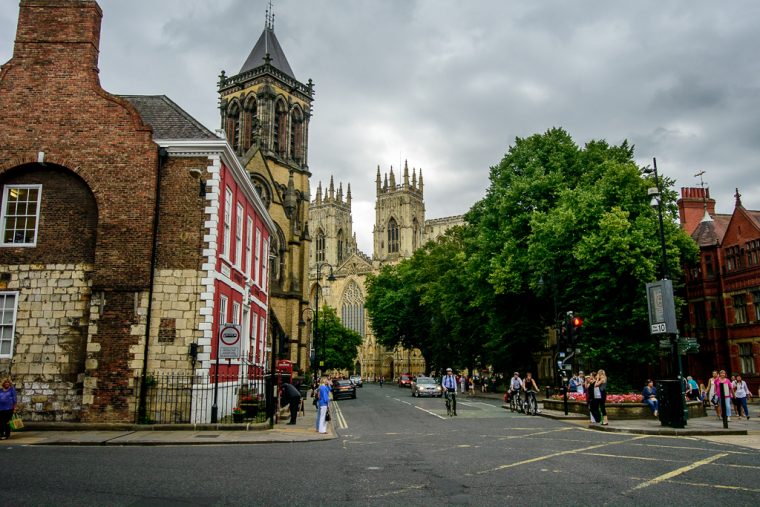 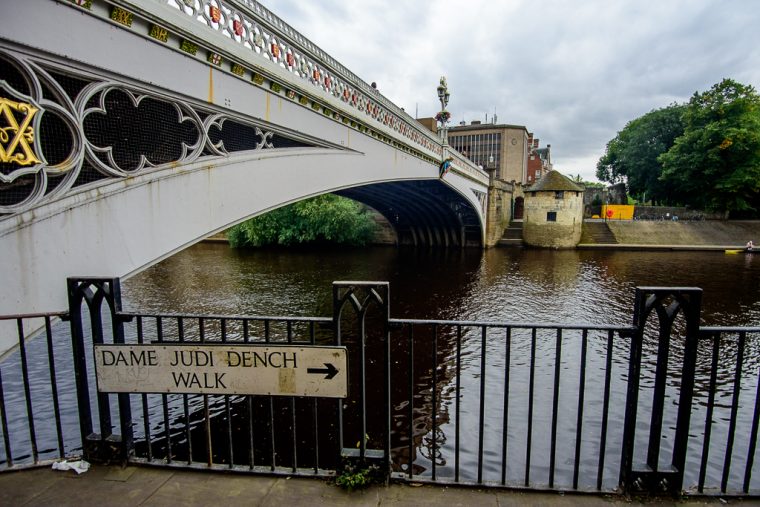 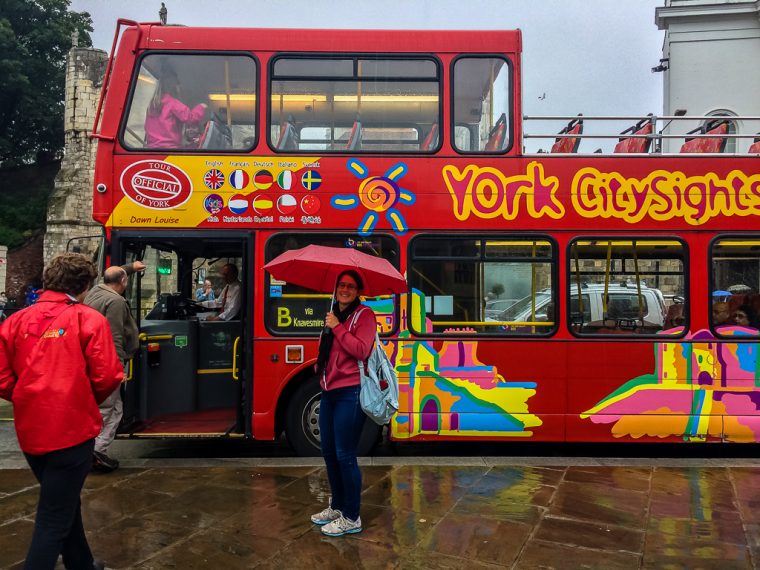 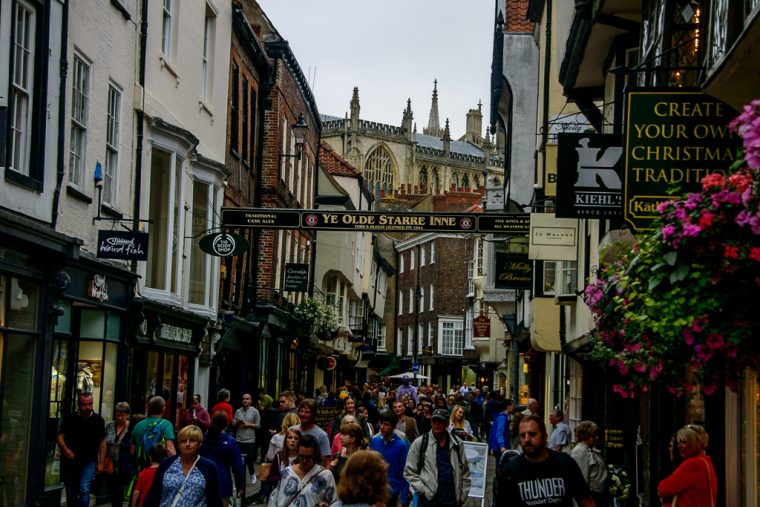 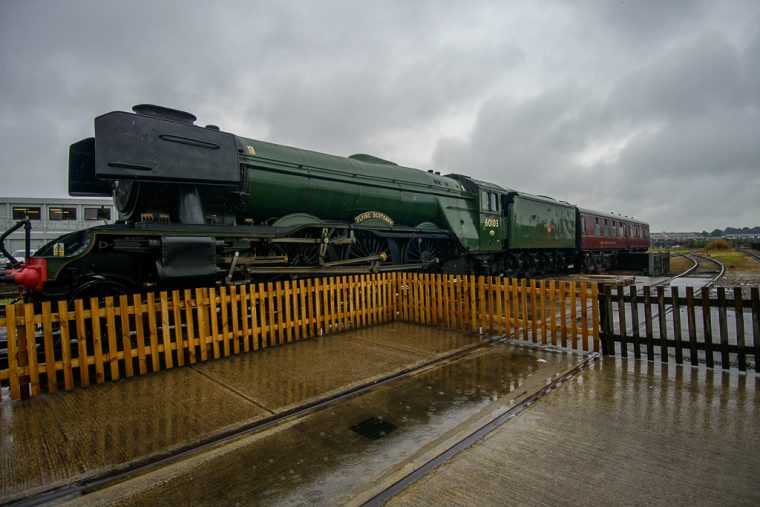 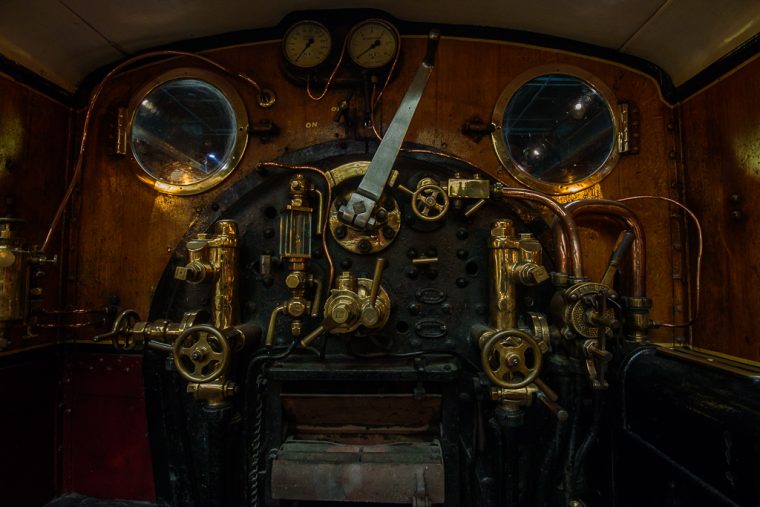 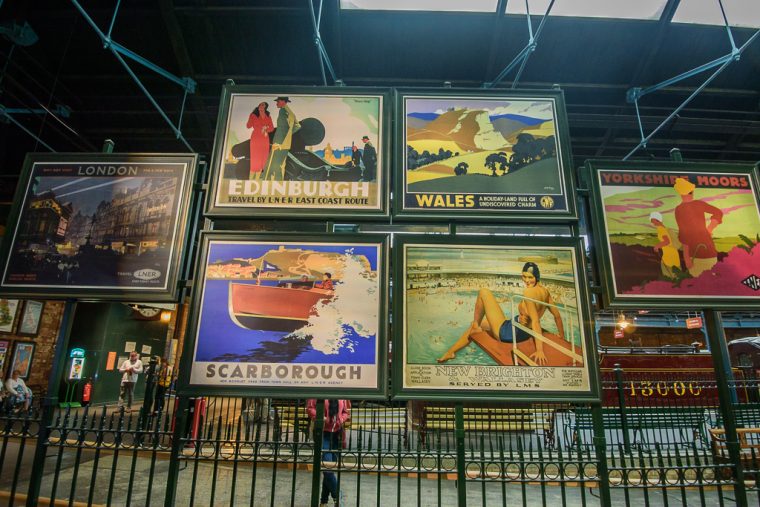 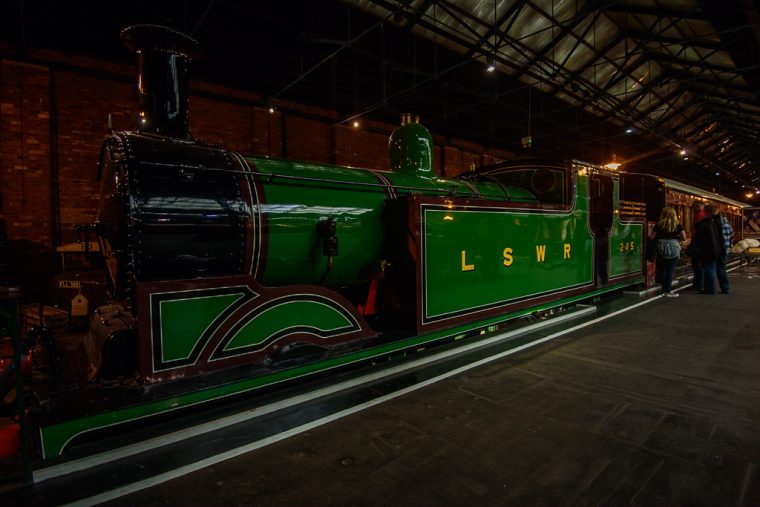 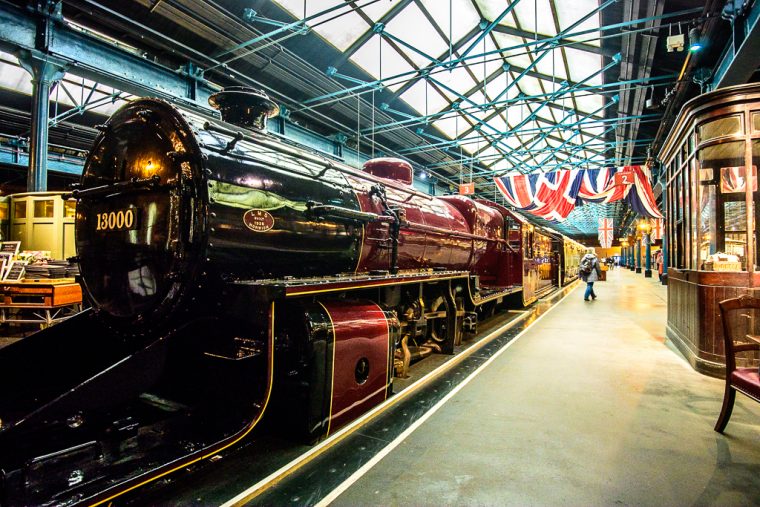 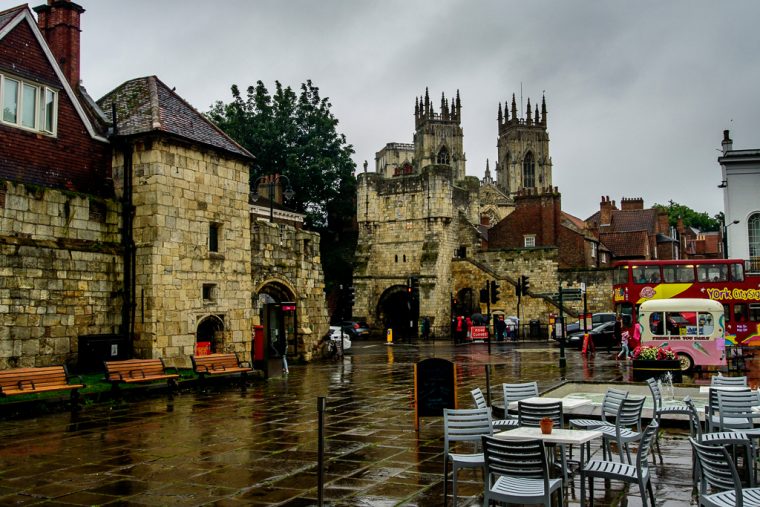 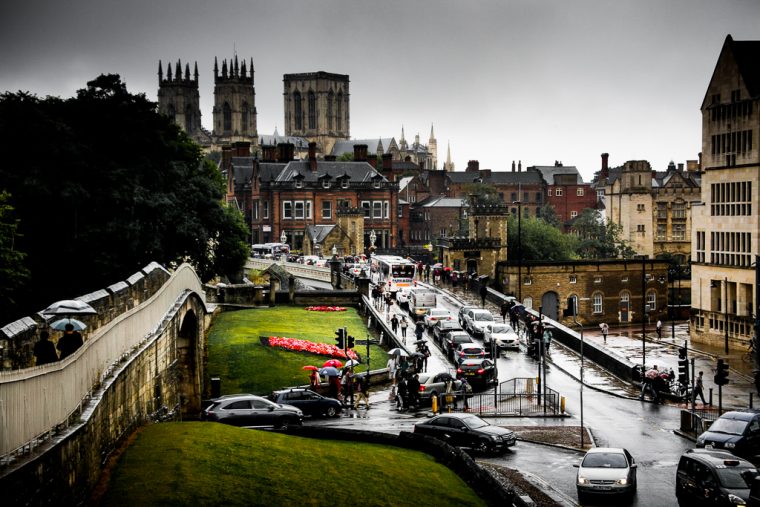 From York we buzzed up through stunning and picturesque Durham, then Darlington and onto Newcastle. It was pretty funny people watching here and there were some rough characters getting around! We had a few drinks out and had a great little night here. 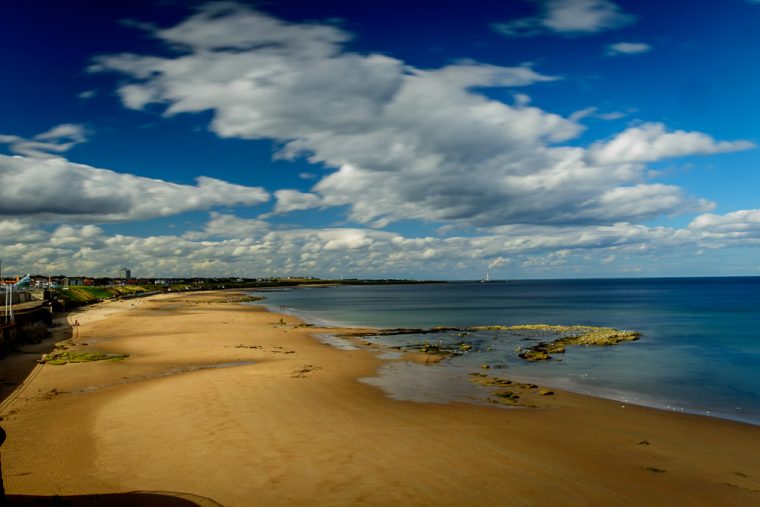 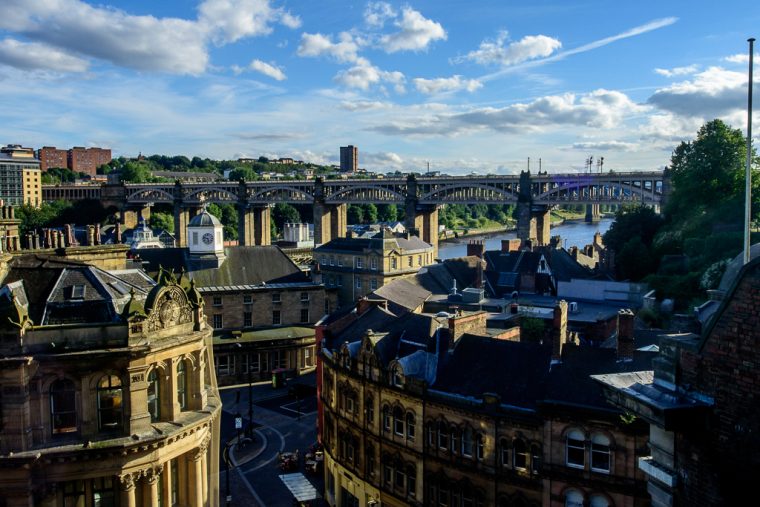 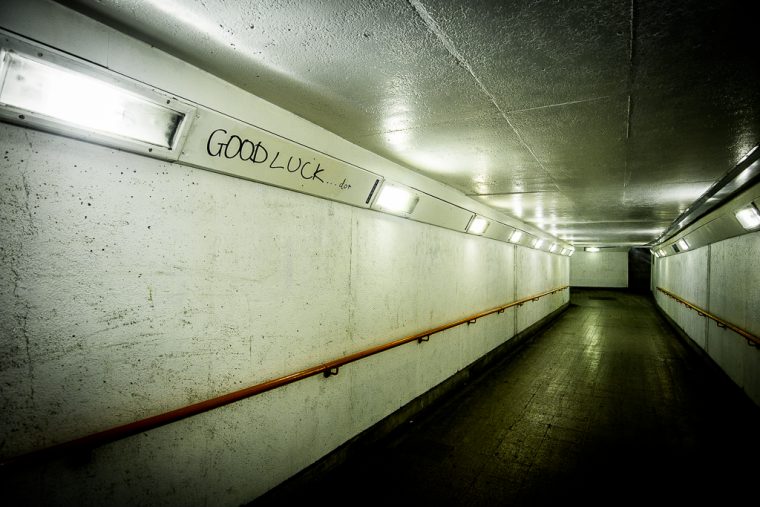 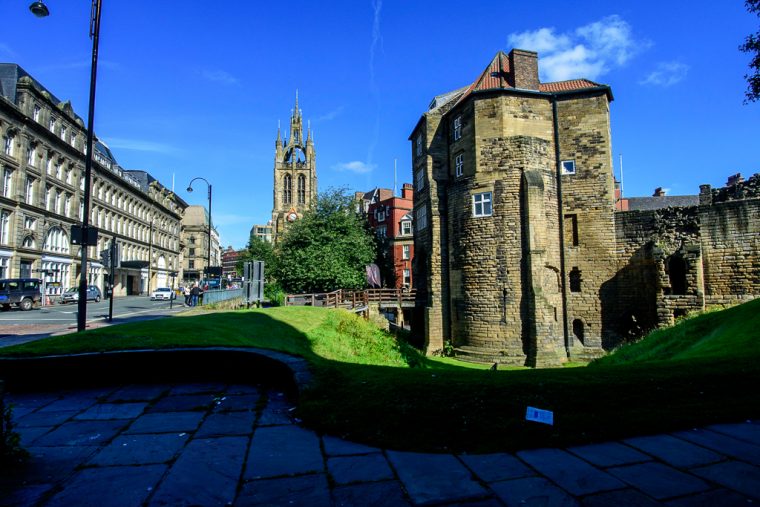 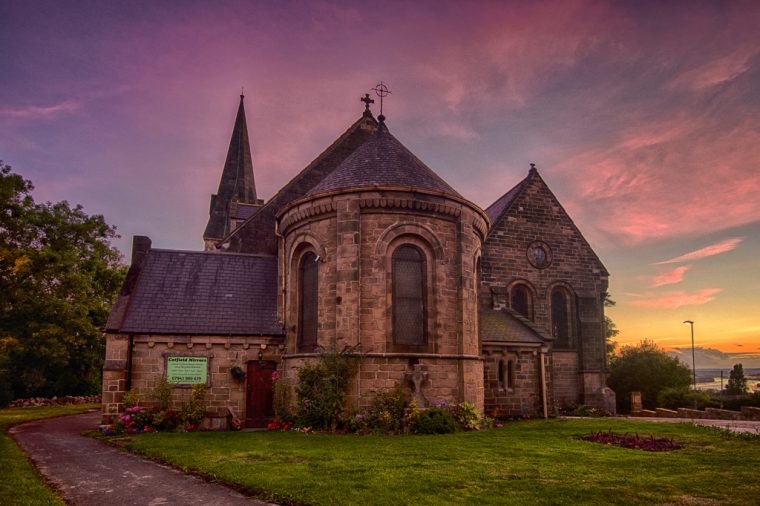 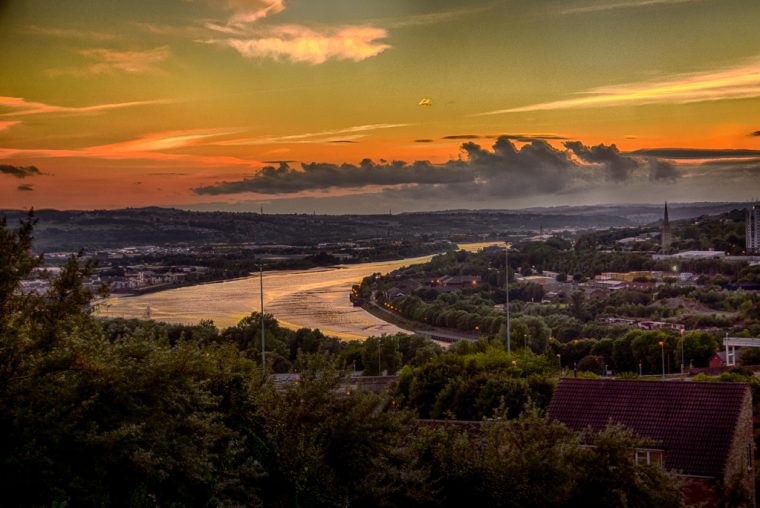 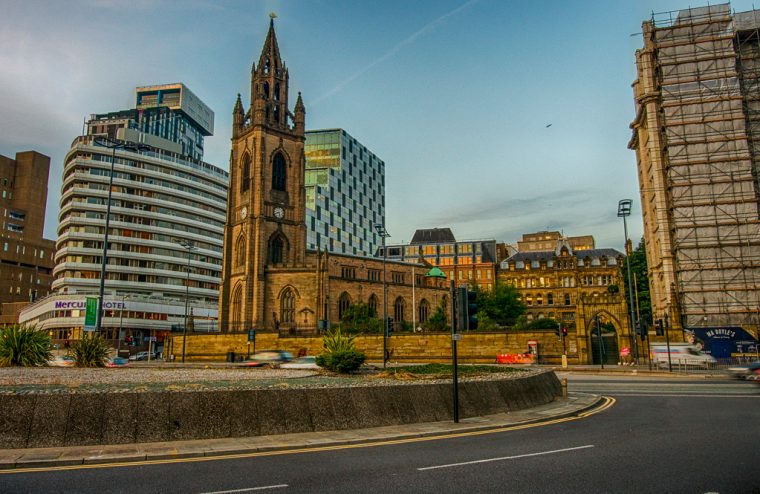 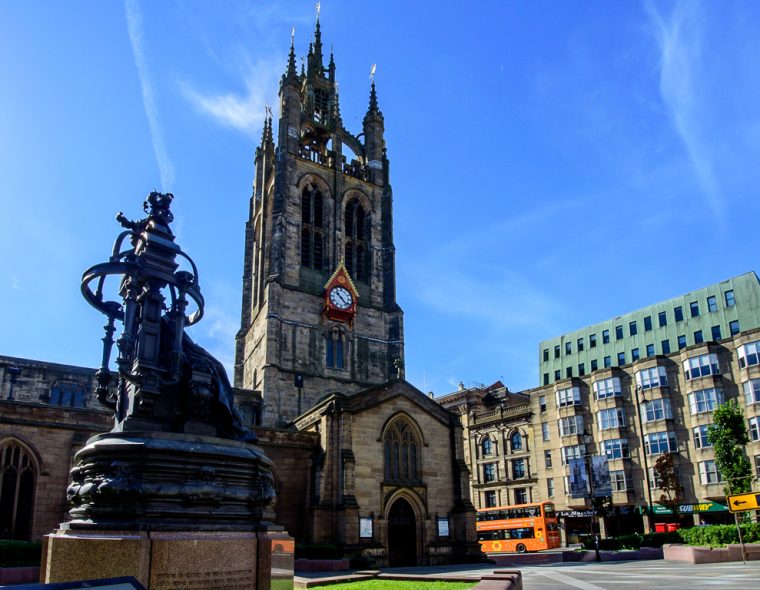 So to end our tour we headed on the bus to Edinburgh. Luckily for us there was a 7 mile traffic jam on the main highway so the bus driver took a scenic route which was breathtaking! The border between Edinbugh and Scotland was stunning, upon a ridge overlooking the lowlands of Edinburgh, which gave us an exciting taste of things to come up in Scotland. Here we took a few days to chill and explore the city and then met with my mum for a tour of the Highlands…. But that is another blog post in itself.

It has been very refreshing to come to the UK, and we are both certainly feeling alot better than we were back on the continent. Things had been getting hard there for a while, and we are so lucky to have the UK to come to whilst in Europe for that home away from home feeling.

One thought on “England – Home away from Home!”