Sorry about the title – It’s meant to rhyme and all I could come up with for now… Maybe I will change it later, maybe I won’t. I probably won’t. *Author’s note – this was written quite some time ago I just hadn’t gotten round to adding photos and posting! It is all still relevant…..

Anyway – Albania! So, This is was not my first time being across the border from Albania. In 2010 on my youthful 5.5 month galavant across Europe, I came to a precarious situation. Here I was in Budva, Montenegro, then a fairly off the beaten track place for Backpackers (but hugely popular for Russian holiday makers!) and I wanted to head to either Greece or Turkey. I could go through Albania, a place where I had only heard negativity, bad and scary news, and people from home saying “Wouldn’t catch me dead there – too dangerous”. So, as a young guy fairly new to exploring the world, I did a pretty hectic overnight bus and train trip all the way around Albania (like a few others were doing too) via Bosnia, Kosovo and Macedonia. Now this was still pretty cool for me because growing up I only knew of Kosovo from news vision of war, guns, explosions and all this sort of thing. But it was a long way around and I avoided Albania completely.

Today I am glad I did.

Yes it would be easy to regret my decision because you hear from many people how much Albania has been changing. For example: “Should have seen Place xyz 10 years ago there was nothing there”. It creates a kind of “You missed out” mentality. But guess what, we just went through Albania and no one has missed anything. Things have changed for sure, and alot of building is going on but it is at that point where there is plenty of accom, infrastructure is OK, etc etc. For tourists/backpackers, the change so far has probably been a good thing. And talking to the locals, so far, its good for them too! 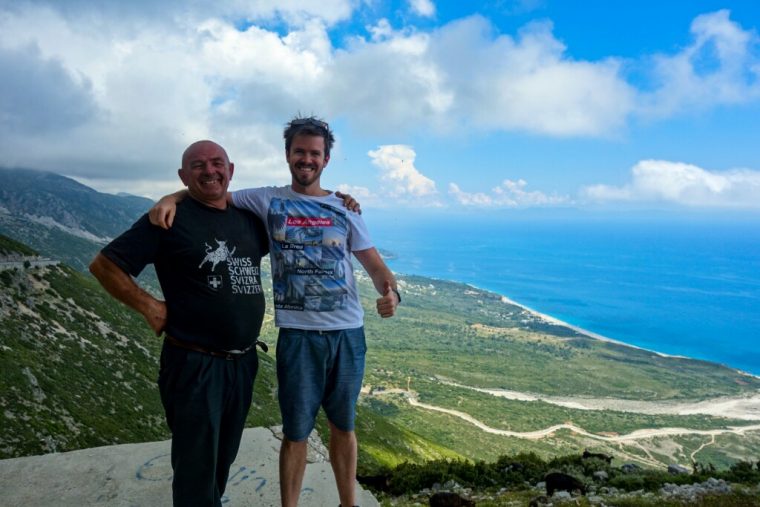 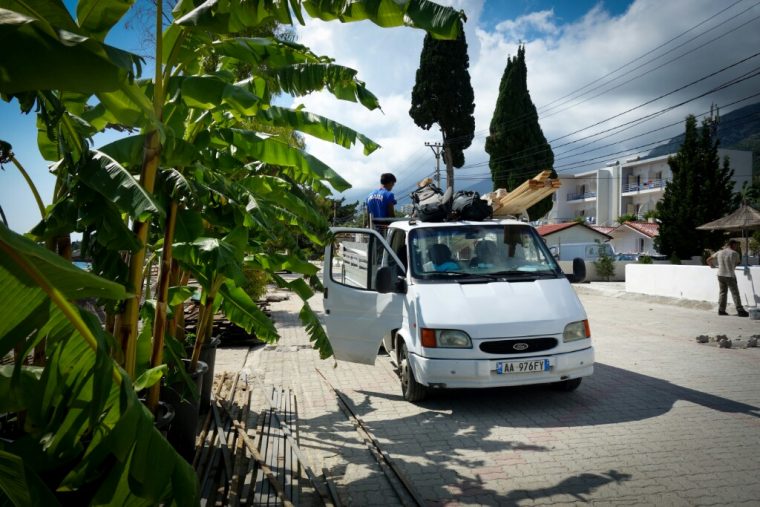 Here is a taste of what Albania offers right now:

As you can see, no one has missed out. If off the beaten track is your thing, Albania is still a great destination. It has enough infrastructure to travel fairly easy (even though we did hitchhike once but that was fun) and great accomodation, hardly any crowds (except July August when they go on holiday), basically all the stuff I said above.

However, we did not do the entire country justice. Albania has a UNESCO world heritage city, Berat, that we didn’t go to, it’s got MASSIVE mountains, the Albanian Alps, that we could have gone to but it was like 39 degrees and a mountain trek was not appealing, beautiful lakes and a long long long and complex history, with ruins that are “as is” without too much modern refurbishments which can sometimes get in the way of the “old feeling” of a ruin.

So, you get the picture and, instead of boring you all to death with more musings from my mind, I will let the pictures do the rest of the talking. 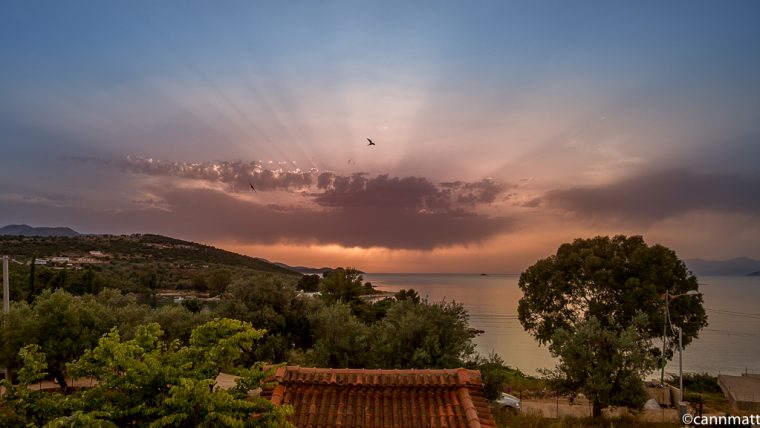 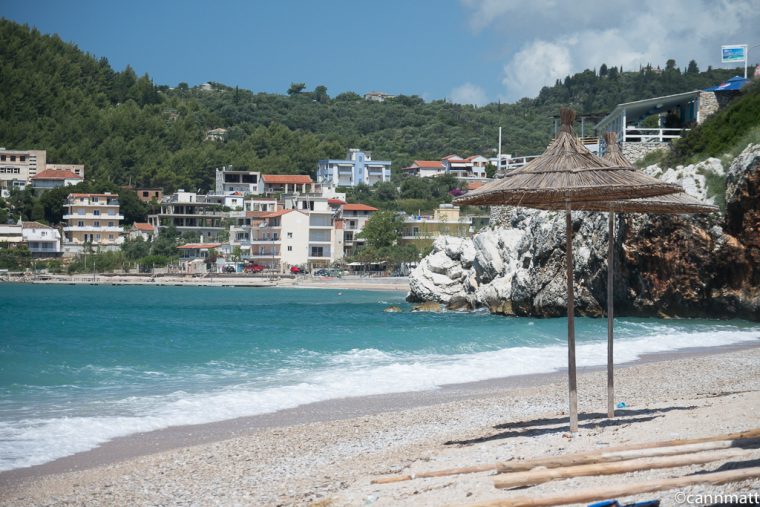 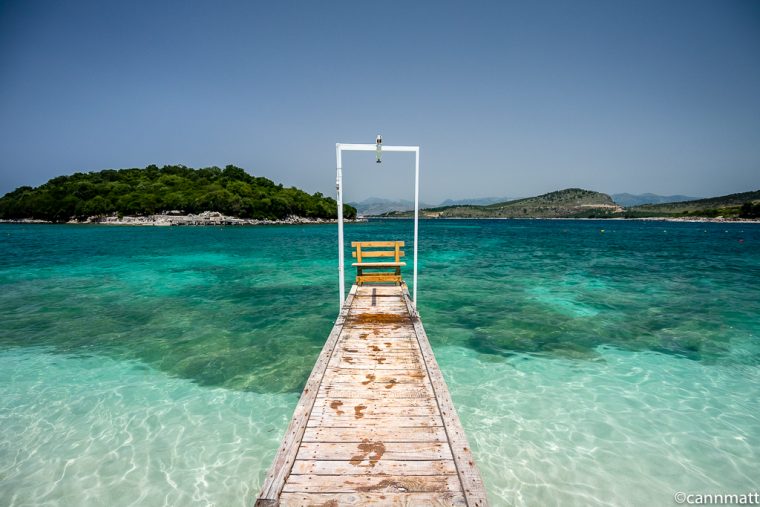 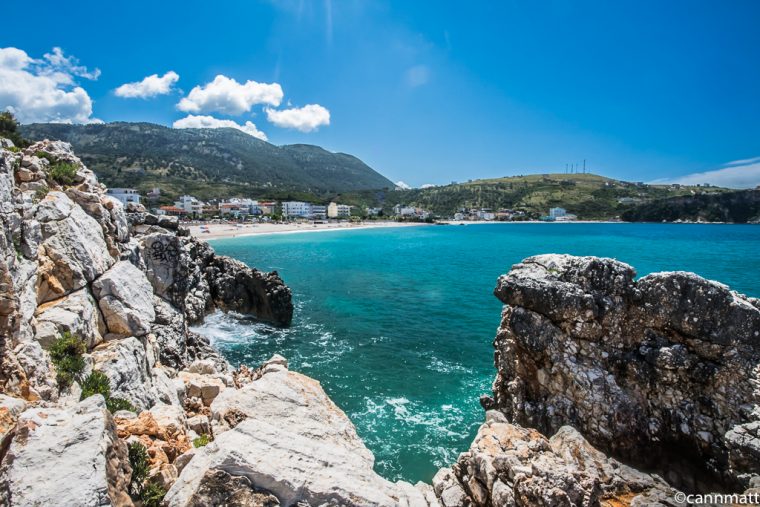 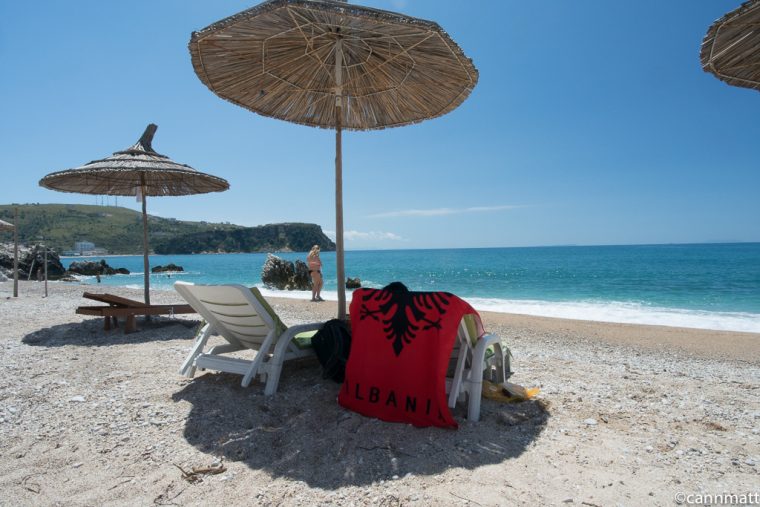 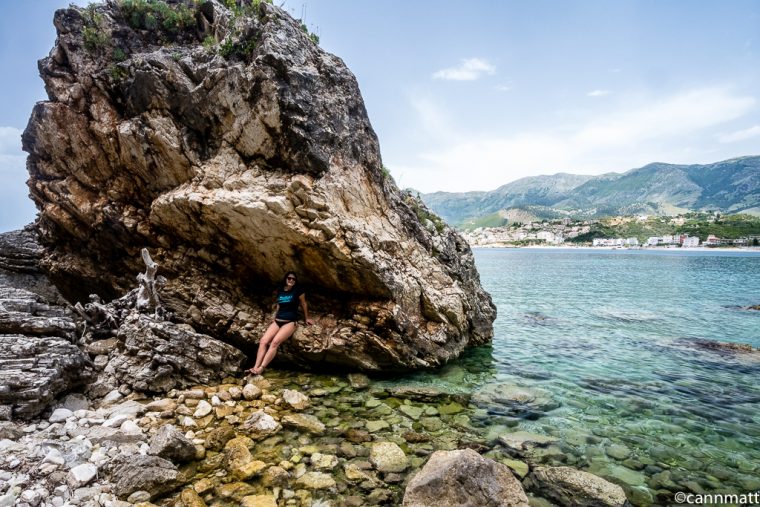 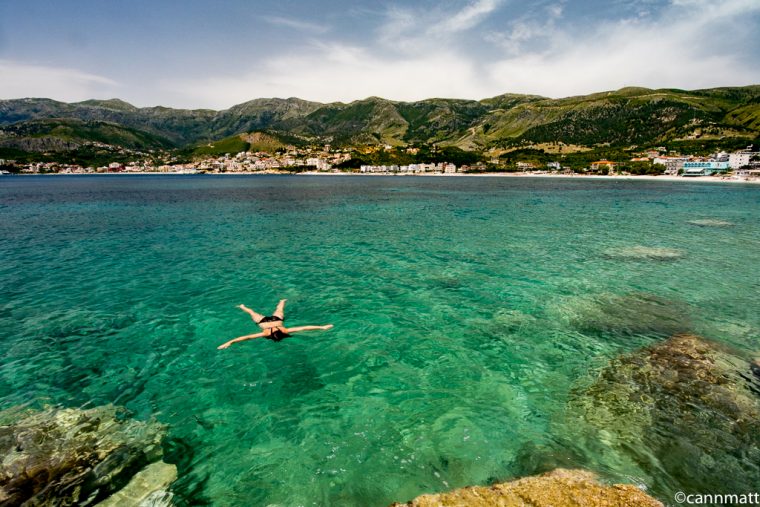 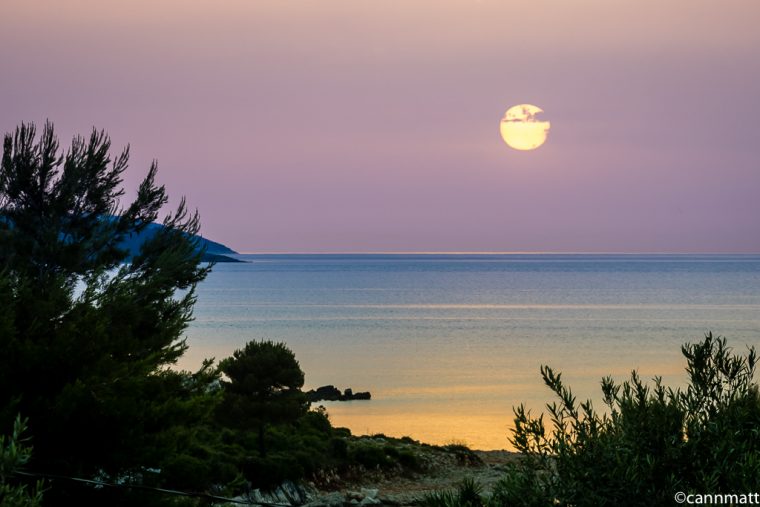 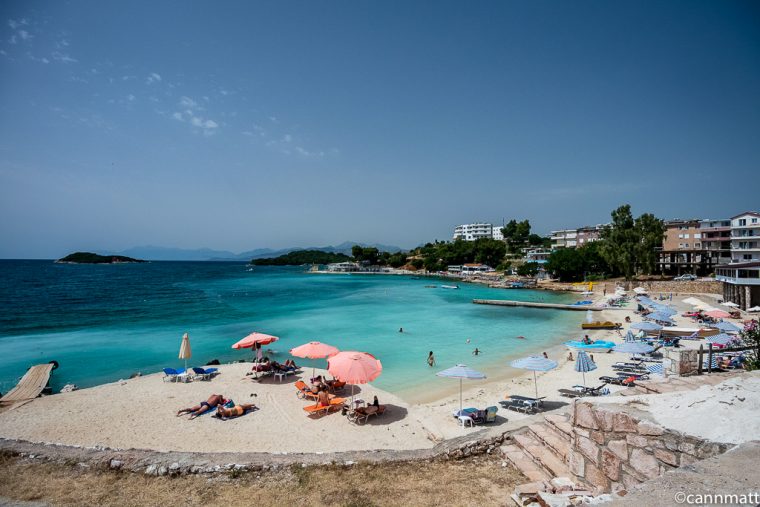 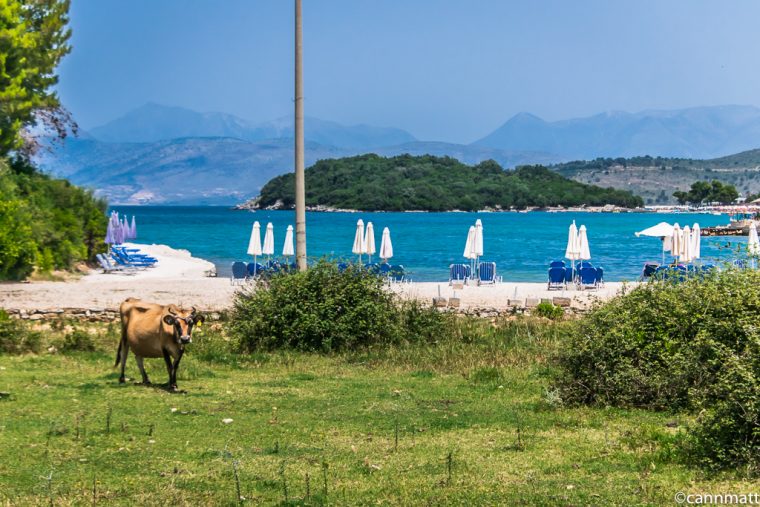 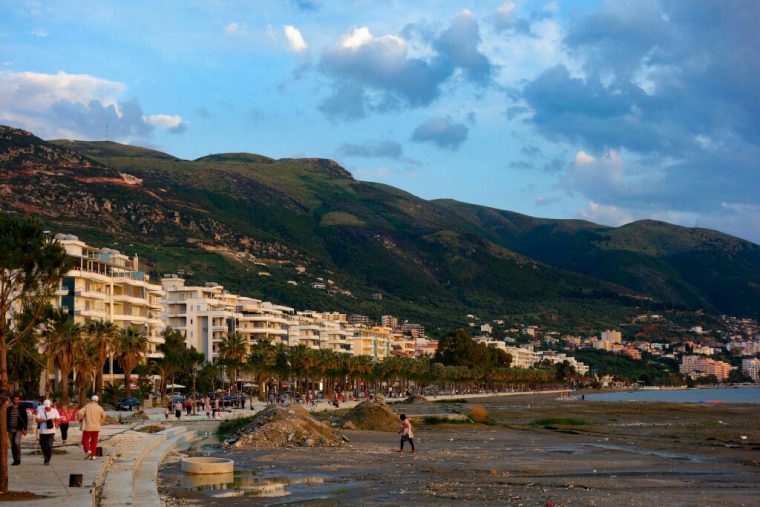 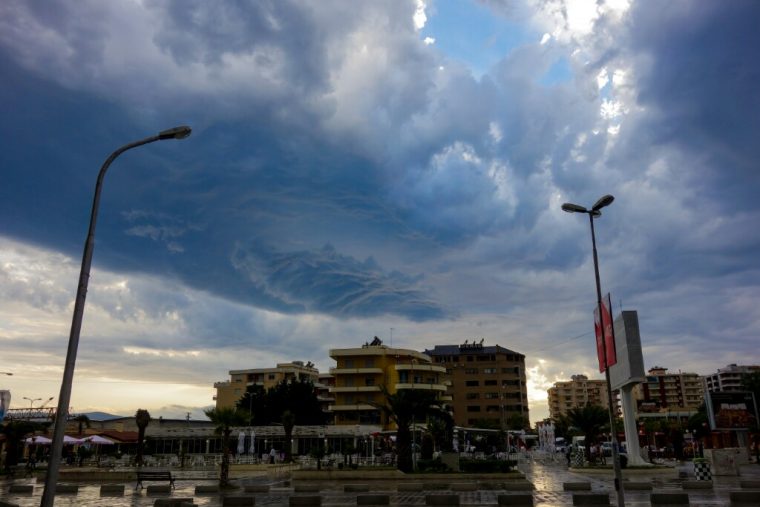 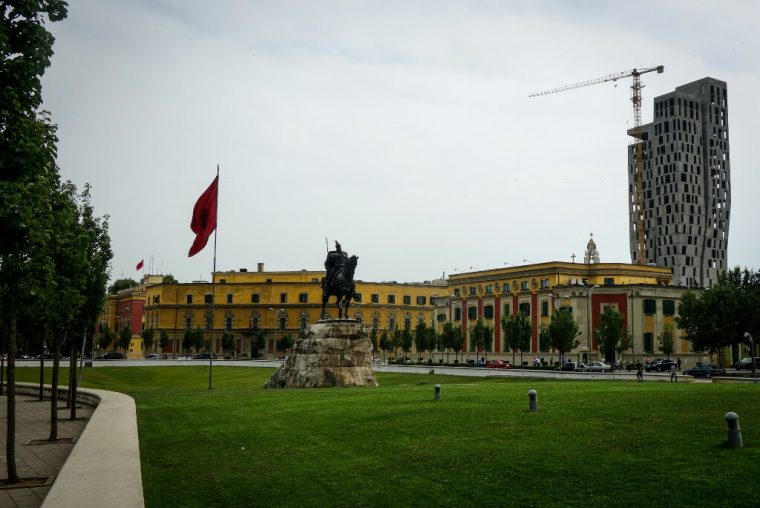 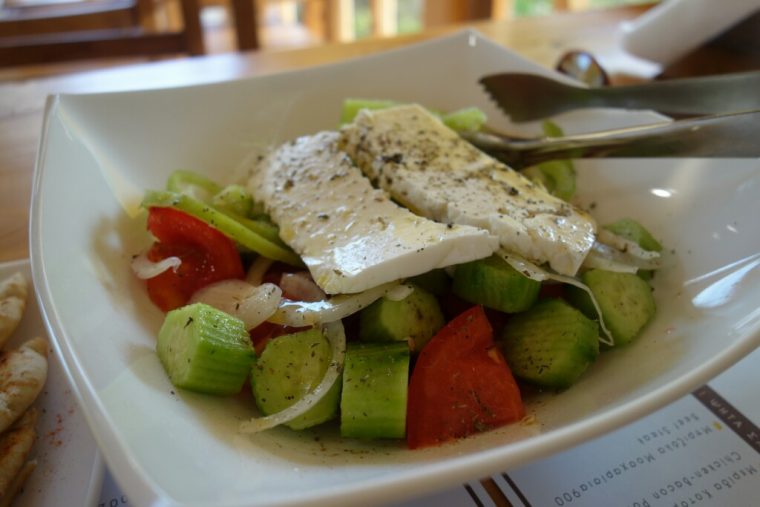 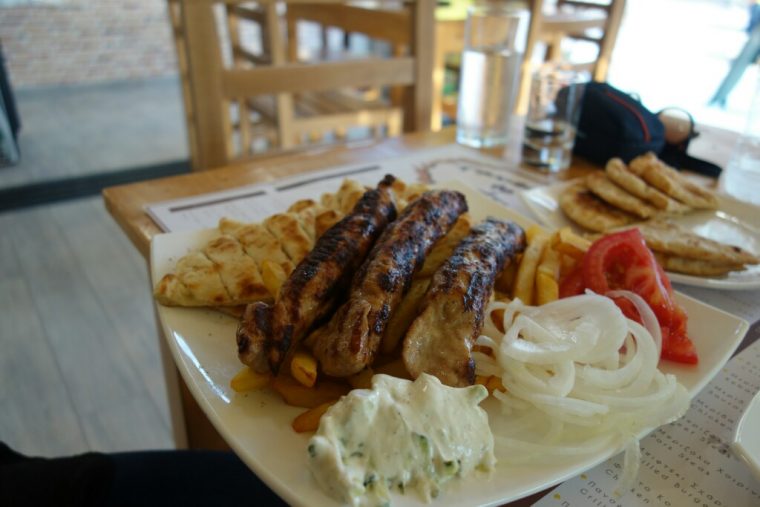 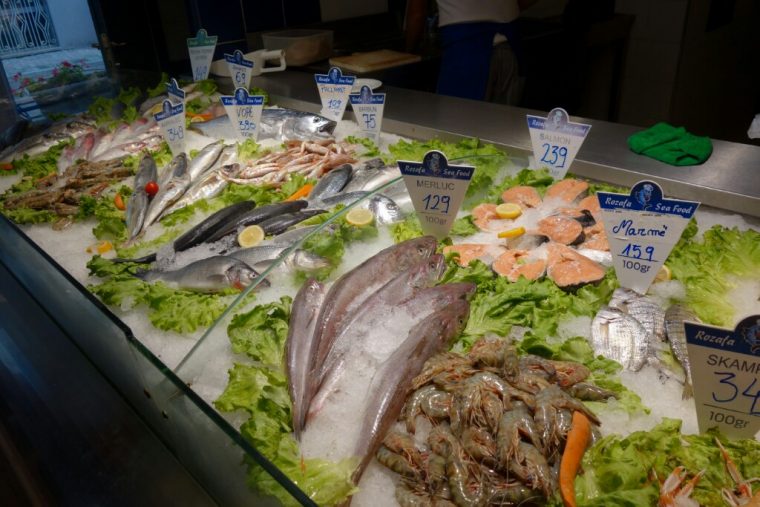 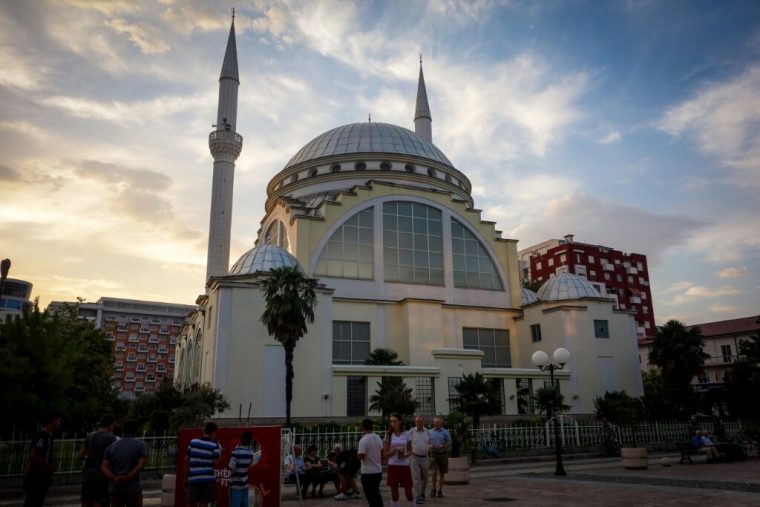 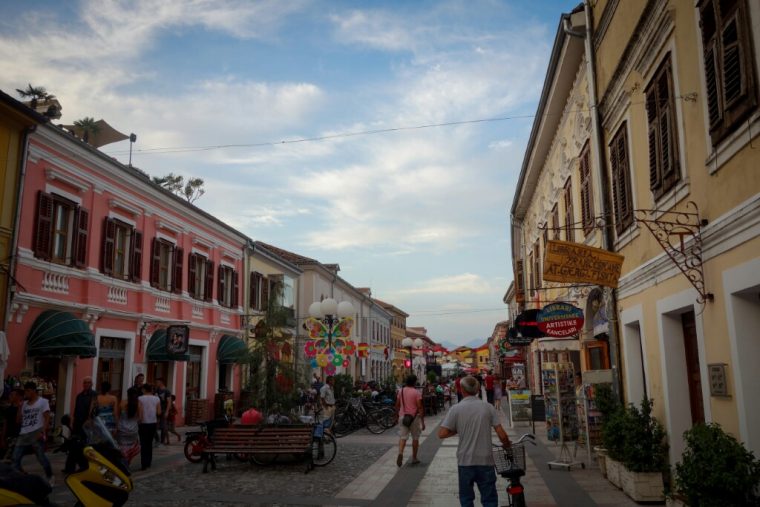 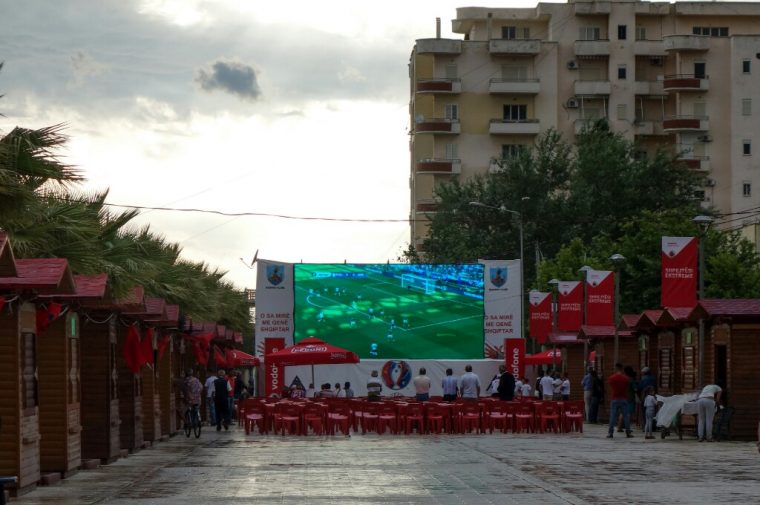 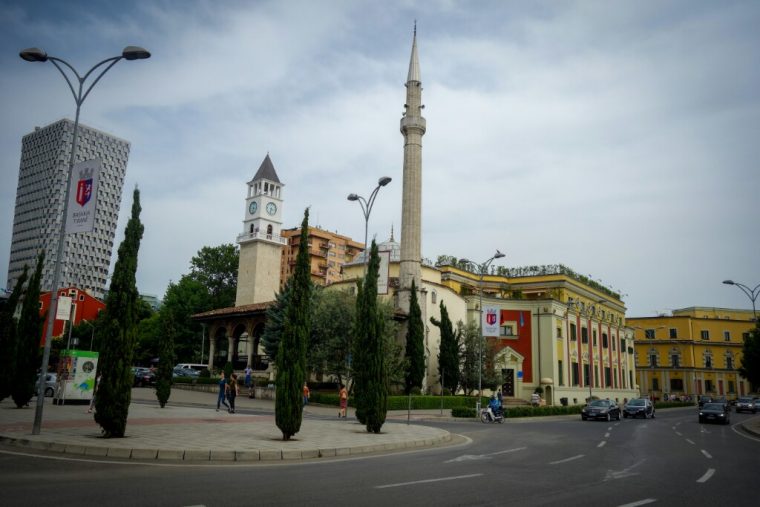 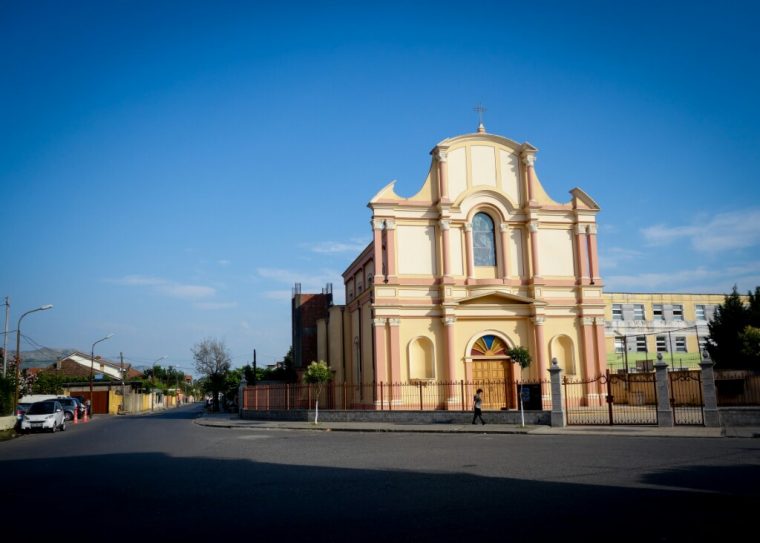 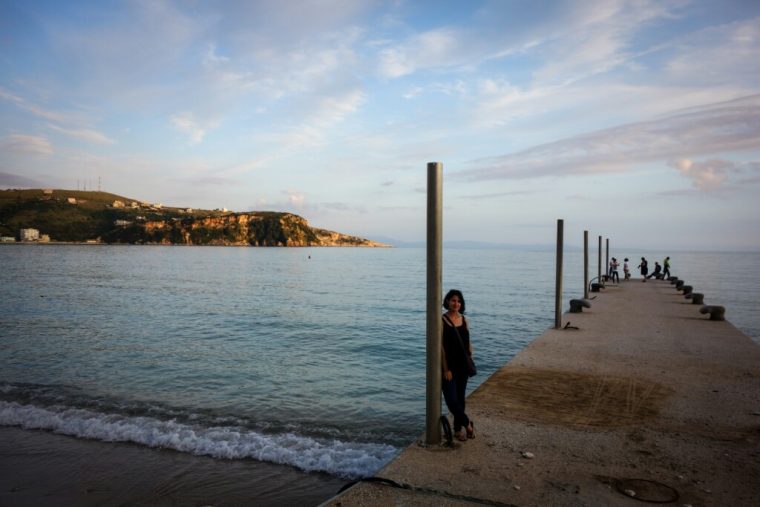 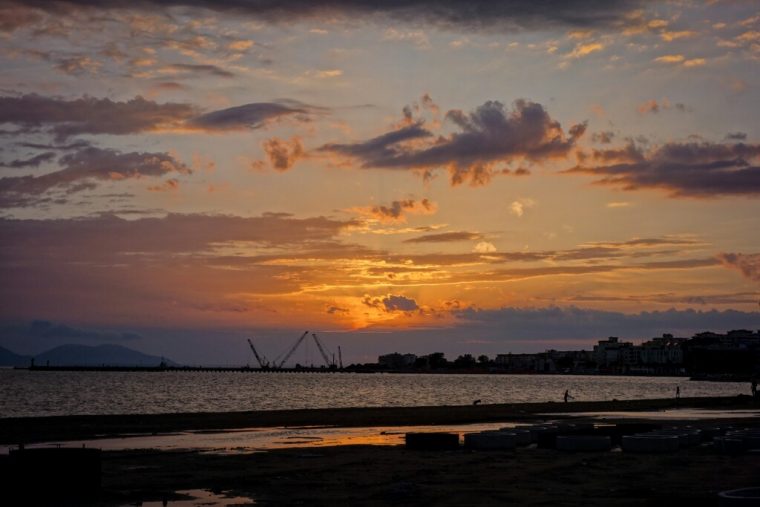 Except for this last bit:

In summary, we loved Albania and could not recommend it enough for most people to add to their itinerary. I wouldn’t JUST go there, but mix it in with the rest of the Balkans to just escape the throngs of crowds, RIPOFF toilets (50 euro cents a discharge! whaaaa) and really just the busy modern Europe that we are all so used to. Yes, these places do change, in 6 years Budva has changed alot, Albania is still at that really good stage of some development but not too much. Hopefully it stays that way for as long as possible! But you know, maybe if I come again in 10 years I might think it’s even better, you just don’t know, and I guess it doesn’t really matter. Nothing stays the same, it is just something to accept, and try to enjoy things the way they are now as best as you can

That’s it for me, thanks for reading/skimming through the photos te he he.

One thought on “Albania – “Cheapfoodandnicebeach-o-mania!””